Jacob’s Creek has begun bottling of its “Classics” range in the UK for the first time. 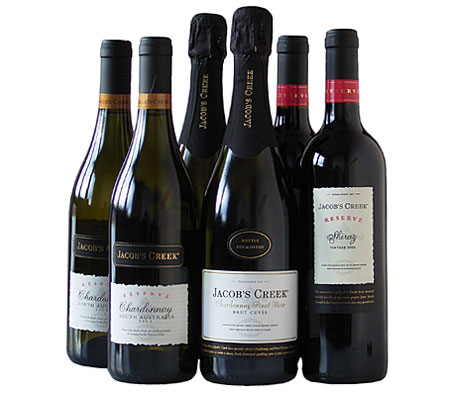 The first batch was shipped and bottled six weeks ago and will be going out to the trade over the coming days.

Simon Thomas, deputy managing director for wine at Pernod Ricard UK, told the drinks business that the move was part of the group’s commitment to environmental issues and was not about cutting costs.

“It’s not a financial change,” he explained. “It’s consistent with a number of other environmental initiatives across the group which started with switching to lighter bottles.

“The group has a long-history of environmental initiatives and we’ve been thinking about doing it for a number of years now. But, we said we wouldn’t do it unless the quality was assured.”

The use of sealed stainless steel vats for the shipping apparently ensures the quality of the wine in transit and Thomas added that a winemaker from Jacob’s Creek was at the bottling facility to ensure that standards were maintained.

The move also helps the brand reduce its carbon footprint by 23% and Thomas stated that another factor – linked to environmental concerns – for bottling in the UK was the use of recyclable glass.

“There are fewer facilities that are able to use recycled glass to bottle in Australia,” he explained.

“Ninety five per cent of the glass used in the UK can be recycled, in Australia it’s far less.”

For now only the Classic range will be bottled in the UK with all others being shipped in bottle from Australia.

Thomas made it clear that this state of affairs was likely to remain, as “the other wines are typically at a higher price and aren’t really at a volume to make it worthwhile bottling in UK at the moment.”