Carol Thorup, winemaker for Blossom Hill, has died aged 57 after a battle with cancer. 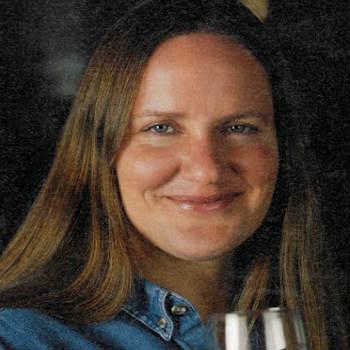 She passed away last month, having worked with the brand for over 18 years.

Thorup began her career with Almaden Vineyards in 1982 at the Almaden Facility on Blossom Hill Road in San José.

In 1983 she moved to San Benito County where she began working at Almaden Vineyards in Paicines.

Diageo purchased the Paicines Facility in 1987 and in 1993 it was renamed Blossom Hill Winery, at which time Carol took the position of winemaker.

Simon Lawson, general manager at Diageo’s wine arm Percy Fox, said: “Carol’s passing has hit us all very hard indeed, she will be deeply missed and our thoughts are with her family at this difficult time.

“She was a very unassuming and modest person, greatly respected for her winemaking philosophy, a good friend to many in the Percy Fox team and has been pivotal to the development of Blossom Hill.”

Family, colleagues and friends have chosen to have a private celebration in memory of her life at a later date. Donations in Carol’s memory can be sent to the RSPCA or Hollister Pet Friends and Rescue.