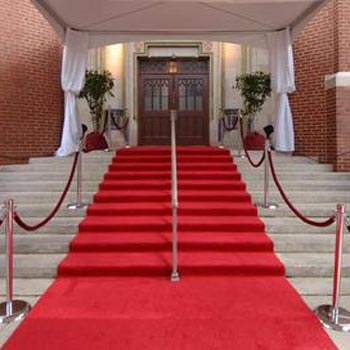 Ever since George Clooney got friendly with Martini back in 2004, a slew of celebrities have jumped on the drinks bandwagon.

From draping themselves in gold to plug Prosecco, to donning an evening gown to model for Moët, celebrities and drinks brands have long enjoyed a fruitful relationship.

A couple, including rappers Ludacris and Pharrell Williams, have gone as far as to develop their own brands in high profile hook-ups with Cognac house Birkedal Hartmann and UK drinks giant Diageo respectively.

Drinks plugging has always been a big part of hip-hop culture. In the ’90s, Jay-Z and Puff Daddy (as he was known then) would rap about popping Cristal and sipping â€œMoâ€. Today P. Diddy (as he now prefers to be known) has a 50% stake in Ciroc vodka and the rumour mill suggests that Jay-Z may be getting up to US$4 million a year from New York City-based Sovereign Brands for his work in transforming mid-tier Champagne, Cattier Antique Gold, into a highly sought after prestige cuvée Armand de Brignac, or â€œAce of Spadesâ€ as itâ€™s popularly known.
Read on for our top 10 celebrity drinks hook-ups, and get in touch if you think weâ€™ve missed anyone off the list. 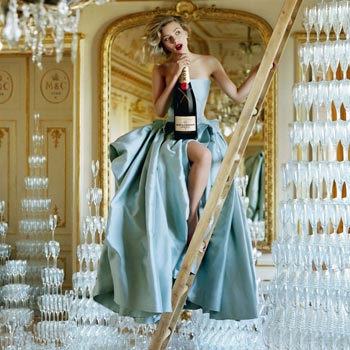 In 2009, Hollywood starlet Scarlett Johansson collaborated with world famous Champagne house Moët & Chandon in a series of sexy shots for an ad campaign photographed by Mert Alas and Marcus Piggott.

â€œIâ€™m honored to have been chosen as their ambassador and to make history with the brand,â€ Johansson said at the time. 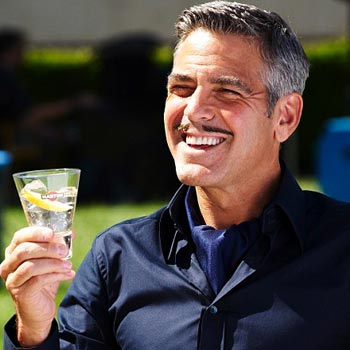 Hollywood hunk George Clooney came over all Clark Gable in 2007, sporting a pencil-thin retro moustache in a black-and-white Martini advert where he races actress Shannyn Sossamon for a refill.

The â€œSilver Foxâ€, who has a sprawling villa in Lake Como, has been the face of the Italian vermouth brand since 2004. 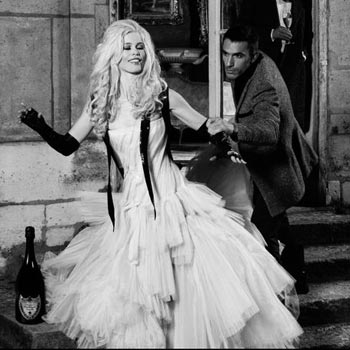 In it, the blonde bombshell is cast as a seductress playing multiple roles, from sexy secretary to Fellini femme fatale.

“She was genius,” enthused Lagerfeld at the time. “She played the parts perfectly.” 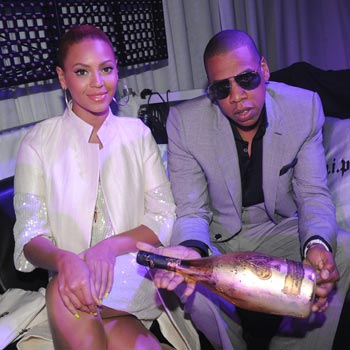 Hip-hop mogul Jay-Z has been so heavily associated with Champagne brand Armand de Brignac since it came onto the market in 2006, that the rapper has been credited with its very invention.

Known as â€œAce of Spadesâ€, or simply â€œAceâ€, the Champagne, famous for its â€œblingâ€ gold bottle, shot to fame after it appeared in Jay-Zâ€™s Monaco-based music video for his song Show Me What You Got. 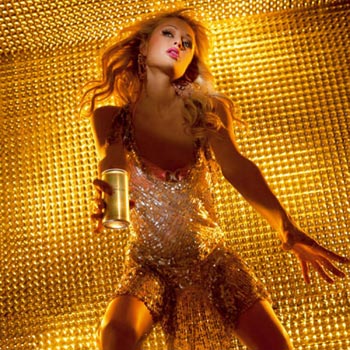 Hotel heiress Paris Hilton put her name to Rich Prosecco in 2007, posing provocatively in various high-heeled stages of undress in a saucy ad campaign for the sparkler, which caused outrage among producers of the Italian fizz.

â€œHilton hotels are a sign of quality; Paris is not,â€ said one disgruntled grower at the time.

That same year, Hilton famously attended Oktoberfest in Munich to drum up publicity for the Austrian-owned canned brand. 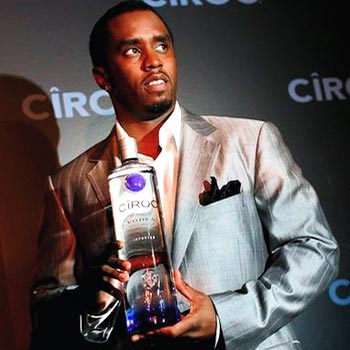 Never shy of a new money making venture, hip-hop entrepreneur P Diddy linked with UK drinks giant Diageo in 2007, agreeing a multi-million dollar deal to take on responsibility for the companyâ€™s Ciroc vodka brand in the United States as part of a 50-50 joint venture.

Unusually, the ultra-premium vodka is made from French grapes. 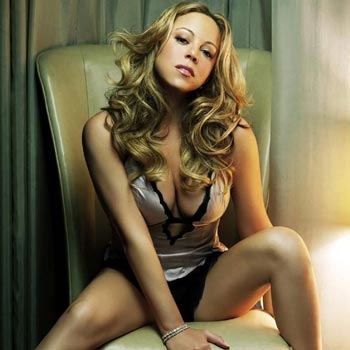 Râ€™nâ€™B songstress Mariah Carey launched her own Champagne brand – Angel – in the on-trade last year at an eye-watering Â£800 a pop.

Targeted at hip-hop club frequenting women, each bottle of fizz is coated with four layers of platinum finish and inset with diamond cut Swarovski crystals.

We wouldnâ€™t expect anything less from the diva. 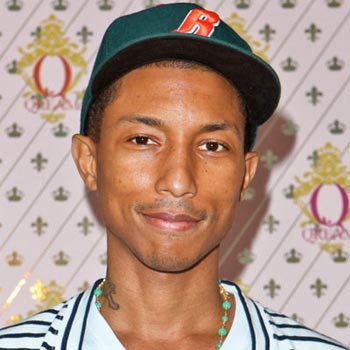 The vodka-based cream liqueur, housed in a Courvoisier XO-shaped bottle with a fleur-de-lis pattern etched on the glass, comes in two flavours: strawberry and peach. 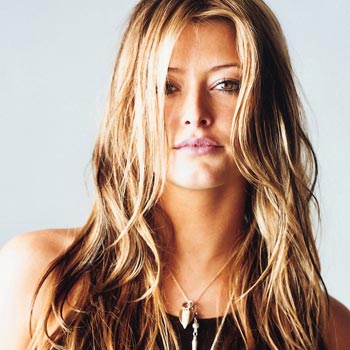 Aussie actress Holly Valance has just signed up to be the face of Fosterâ€™s Gold.

The Neighbours star will front the launch for the new premium bottled larger, where she will join Fosters â€œbeach blokesâ€ Brad and Dan in a multi-million pound TV and print ad campaign.

â€œIt is with great pride that Iâ€™m working with such an iconic Australian brand,Â and it helps that Iâ€™m a loyal beer-drinking Aussie girl myself,â€ Valance said. 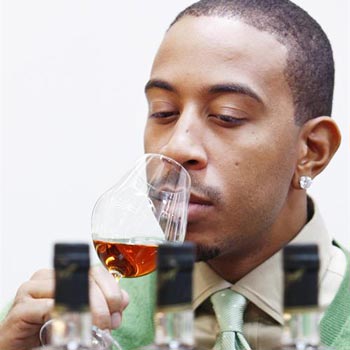 The hip-hop star visited the Cognac region in 2008 to blend the brandy himself after tasting more than 40 samples.

The singer is very particular about how he takes his Cognac. â€œI get straight to it; no chaser. I might put a little lime in, but I like mine on the rocks,â€ he said.