Bordeaux Index founder Gary Boom has cautioned the Bordeaux château owners over their audacity during this year’s en primeur campaign. 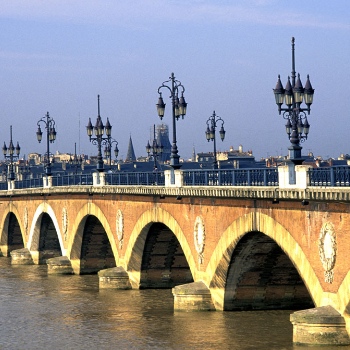 After a “puzzling” 2010 en primeur season, Bordeaux Index has seen sales volumes fall by one third – although value sales are only down by 10% – the merchant said in its monthly report that the aggregate numbers appeared to show that the châteaux and négociants were holding back more stock than normal.

This led Boom to say: “The risk of holding so much of their own stock ought to give these aspirant proprietors considerable pause for thought. Time will tell but one has the feeling that this may be the year that Bordeaux’s self-confidence slipped over to hubris.”

He continued by explaining the sales figures, where he thought that: “Where there was a combination of critical praise and fair (ish) pricing, there’s abundant demand for the upper echelons of Bordeaux.

“This is a marked contrast to the likes of Cos d’Estournel, Léoville Las Cases and Palmer. Here sales volumes dipped markedly as potential buyers were left without a compelling reason to part with their cash.”

This appears strange considering that these three châteaux were part of a handful of estate that actually lowered their prices in a campaign which saw an average price rise of 10% to 15%.

Cos d’Estournel in particular was recently listed as one of the top five performing estates in both volume and value by Liv-ex.

Elsewhere, the merchant has noticed a shift from first growths to super seconds. The best performers reportedly being the 2001 and 2004 vintages of La Mission de Haut Brion, which has jumped 60% in value.