Two independent beer shops in Nottinghamshire have gone out of business in what is set to reduce a valuable route-to-market for local craft breweries. 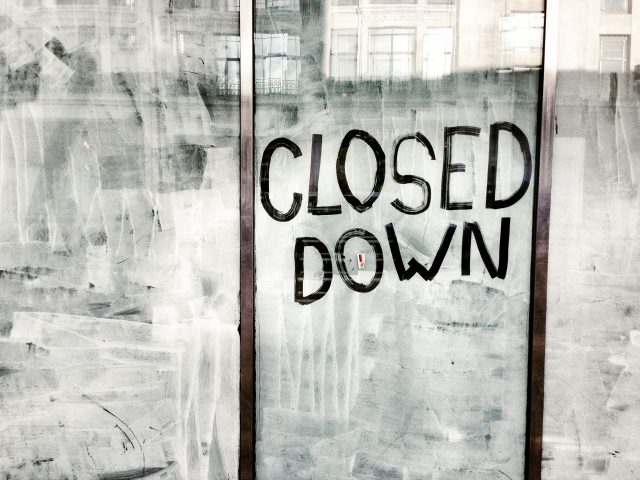 The stores, Hopology Beer Shop in West Bridgford and Kimberley Craft Ales in Kimberley each closed their doors over the weekend, using terms like “disastrous” and “tricky” among their reasons for their premature closure.

Hopology, which has closed after 10 years citing the aftermath of a “disastrous autumn mini budget” as its reason for its recent challenges which has had a knock on effect on making the business financially viable. Over at Kimberly Craft Ales, owners Joe Artuch and Ash Allcock lamented that “it’s been a tricky year with us” and explained that they were closing their store “with heavy hearts”.

Referencing the current cost-of-living crisis, the pair also added a plea to local people to support the small businesses in the area to help them through this difficult time. “This year is going to be economically tough for all of us” and suggested people of Nottingham “show the independent shops” extra “love and attention”.

In West Bridgford, attempts were made to keep Hopology open under new ownership but, as one ex member of staff stated on the retailer’s Facebook page “that wasn’t to be”.

According to recent analysis from the Centre for Retail Research (CRR) cited in national press, approximately 47 shops on average were forced to close down every day last year and a total of 17,145 shops on high streets and in other locations closed for good over 2022 with the figure being up almost 50% on the 11,449 shops closed in 2021, during the pandemic.