Scotland-based brand John Paul Jones is riding the rum wave in 2023 as the category’s popularity booms, aiming to raise £100,000 to expand the brand and introduce a new serve. 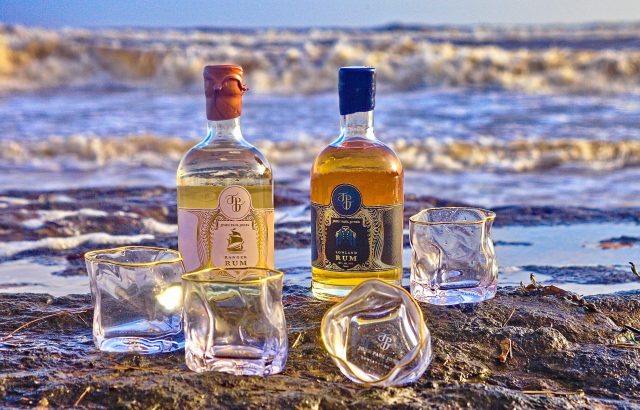 Claims that rum is about to have a renaissance have been echoing through the industry since early 2022. But with rum now accounting for 11.3% of the total spirits category, it could finally be finding its feet.

On the back of this rising trend, British rum brand John Paul Jones is seeking £100,000 in fundraising to fuel expansion.

The brand’s first round of fundraising in 2022 was fully subscribed, endorsed by market growth in the rum category.

The Scottish rum producer is now looking to raise another £100,000 on the same established company valuation of £2m. Investors have already ring-fenced 45% of this additional issue, the brand has said.

Funding will go towards the addition of a new rum to the portfolio. Providence will be created using rum aged in Scotland in ex-Islay whisky quarter casks. The British brand’s rum serves are all infused with seaweed handpicked from the birthplace of the 18th Century naval legend, John Paul Jones, from whom the company takes its name and inspiration.

John Paul Jones’ latest offer is available via the Government’s Seed Enterprise Investment Scheme (SEIS) for which John Paul Jones has already gained approval. The initiative allows individual investors to reclaim tax relief of up to 50 per cent on such investments.