Andrew Fuller, the chief financial officer of Bordeaux Cellars Ltd. accused of duping investors out of at least $99 million, is facing extradition to the US over the alleged fine wine Ponzi scheme. 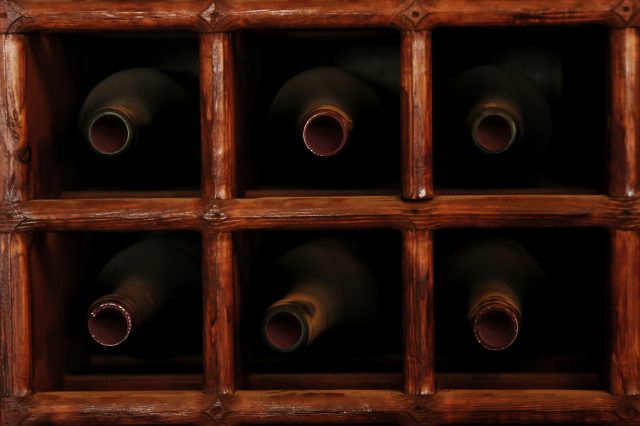 The senior executive was accused of lying about the size and vintages of his firm’s fine wine collection, and would face charges of fraud and money laundering in the US relating to the Ponzi scheme.

In documents prepared for a London hearing, lawyers said that Fuller allegedly flew with firm founder Stephen Burton, to investor conferences in countries including the US where they made false claims about the wine to raise money.

The two men allegedly approached would-be investors with the proposition of heady returns backed by cellars that housed fine wines including highly-regarded Napa producer Screaming Eagle. Burton and Fuller operated through their businesses Bordeaux Cellars and Bordeaux Cellars London, and told investors they worked on behalf of collectors whose cellars already boasted valuable fine wines that prosecutors say did not, in fact, exist.

Court papers show that the alleged fraud took place between 2017-2019, with Burton and Fuller purportedly telling investors that they would receive regular interest payments on their loans, which they said were backed up by their high value wine collectionss.

Half if the investors allegedly involved in the scam are US-based, and the US government said they “were falsely assured that the lenders and their wine collections existed,” Bloomberg has reported.

Fuller denies all the allegations. His lawyers said that Fuller had no knowledge that Burton had devised the scheme, and the former CFO opposes his extradition citing a risk of self harm and damage of mental health to him and his unwell wife.

In other news, Bordeaux investigators discovered a fraud scheme in October which saw up to five million bottles of cheap Spanish wine disguised as French. Read more on that story here.