Bordeaux investigators have discovered a fraud scheme which saw up to five million bottles of cheap Spanish wine disguised as French. 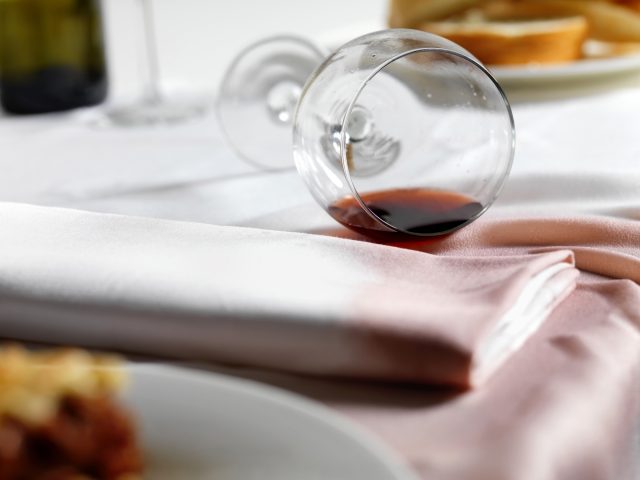 According to The Times, prosecutors reported that the scheme generated about €4 million between 2013 and 2019.

Five suspects face trial in Bordeaux after being charged with fraud. The maximum sentence is seven years in jail, although The Times has reported that fines are more likely.

Some of the bottles found to be part of the scam contained wines bought for a few euros a litre but sold as Saint-Émilion, Pomerol, Saint-Julien and Margaux wines from Bordeaux. The rest was sold as French table wine, which still demand a higher price than their Spanish counterparts.

A poor harvest is said to have triggered the fraud, when the managers of Celliers Vinicoles du Blayais, a producer north of Bordeaux, got a merchant to import cheap wines from Spain after becoming concerned that they would be unable to fulfil orders.

The quantity of wine involved was equivalent to 4.6 million bottles.

News of the French/Spanish wine fraud comes just months after six individuals involved with Catalan producer Grupo Reserva de la Tierra were accused of making upwards of €14 million a year from distributing falsely-labelled bottles from 2019 to 2021.

It is alleged that the group passed off perhaps 40 million bottles of cheap table wine in total as fine wines from DOQ Priorat, and the DOs of Terra Alta, Tarragona, Catalunya and Montsant. Wines thought to have been incorrectly attributed include Heredad Mestral 2017, Vinya Carles 2017 and Armonico Selección 2018.

The supposed fraud was first brought to the attention of the authorities in October last year, when certain “irregularities” were noticed when looking at the production figures. Read more on that story here.