Six individuals involved with Catalan producer Grupo Reserva de la Tierra are accused of making upwards of €14 million a year from distributing falsely-labelled bottles from 2019 to 2021. 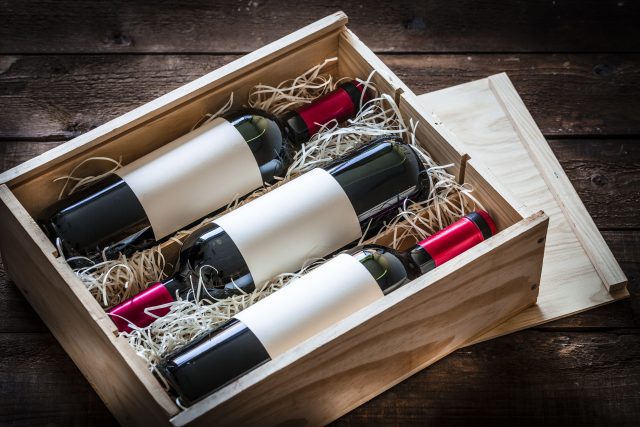 It is alleged that the group passed off perhaps 40 million bottles of cheap table wine in total as fine wines from DOQ Priorat, and the DOs of Terra Alta, Tarragona, Catalunya and Montsant. Wines thought to have been incorrectly attributed include Heredad Mestral 2017, Vinya Carles 2017 and Armonico Selección 2018, according to Decanter.

The supposed fraud was first brought to the attention of the authorities in October last year, when certain “irregularities” were noticed when looking at the production figures.

According to Catalan newspaper Ara, Reserva de la Tierra is accused of selling 22.4 million bottles labelled as being from Terra Alta, a figure 13 times greater than permitted and one which outnumbers the total reported output of wineries in the area by five million bottles. For Priorat, the figure was reportedly nine times higher than permitted, and for Tarragona it was 25 times greater than the authorised amount.

The company, according to internal emails seen by the judge, had devised strategies to avoid detection, including: “hiding the main warehouse as if it belonged to another company”. Police have also uncovered approximately 81,000 fake DO labels, provided by a sticker manufacturer in Murcia, according to wine-searcher.

However, the depth of the alleged deception does not stop there. It is claimed that a three-tier system was developed in terms of the false wines: stock wines for supermarket shelves were the most basic, followed by higher quality wines to convince professional buyers, and then there were wines of an even higher quality in order to fool palates at competitions.

The (allegedly) falsely-labelled wines clearly met tasting standards, as it is reported that they were sold in supermarkets including Lidl and Aldi. However, the lower quality wines for consumers did not go unnoticed: according to the judge, in July 2020 Reserva de la Tierra suggested destroying a batch of wine destined for Lidl after numerous complaints.

It is also claimed that when wines destined for Japan were found to contain non-permitted additives, they suggested removing them from the listed ingredients rather than altering the winemaking process to meet these standards. Reserva de la Tierra also distributed wines across Europe, the USA, China and Brazil.

The prosecutor said: “…the economic damage caused to the buyers of these millions of bottles can never be calculated”.

The six are due to appear in court in the city of Reus, Tarragona, on 21 and 22 September. db has reached out to the company to ask if it wishes to share a defence against the accusations.

Jonny Wren, of Songbird Wines, describes himself as “a champion of Priorat” and told db of his shock at the news: “[it] goes to show that it’s not just the big guns of France and Italy that wine buyers need to be vigilant with…it’s always upsetting when you find a region close to your heart tarnished by something like this. What is concerning is that these wines that allegedly carried various medals and competition mentions were sold being sold at such low prices to some familiar sounding retailers.”

This isn’t the only sensational story of alleged wine crime in Spain: have you heard the one about the Mexican beauty queen implicated in the theft of EUR€1.6m worth of booze from a Michelin-starred restaurant?