After a nine-month police chase across Europe, a former Mexican beauty queen and ‘Miss Earth’ contestant has been arrested over the now-infamous £1.3 million (€1.6 million) theft of bottles of wine from a Michelin-starred restaurant in Spain. 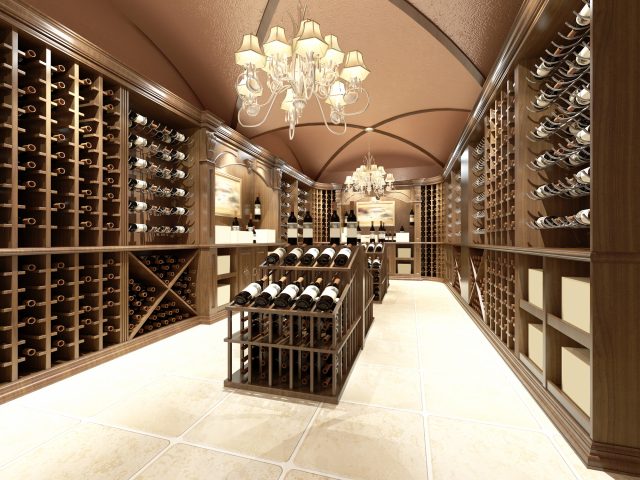 The story just keeps unravelling in ever more astonishing fashion.

When a ‘couple’ pulled off a meticulously planned wine heist last year, stealing 45 bottles of wine including an 1806 Château d’Yquem from Atrio, a Michelin-starred restaurant in Spain, police said it had all the hallmarks of professional job.

Spanish officials said the theft had been planned with “millimetric” detail. It was revealed that the ‘couple’ had visited the restaurant three times to plan the heist before undertaking the theft.

According to El Pais, one of those arrested is a 29-year-old Mexican beauty queen who competed in pageants in her home country. Her accomplice is described as a 47-year-old “Romanian-Dutch” male.

It is believed that the 29-year-old woman checked into the hotel using a fake Swiss passport before being joined by her accomplice.

The couple dined in the restaurant before requesting a tour of the wine cellar.

The woman later distracted a member of staff by requesting more food after the kitchen had closed, while the man made his way to the wine cellar, used a master key to enter, and made off with three backpacks full of highly valuable wine.

The names of the pair have not been released by police and the wine has still not been recovered, according to Atrio’s sommelier and co-owner, José Polo.

“That bottle was part of my personal history, almost part of me, of the history of Atrio, but also of Caceres, of its citizens, of wine lovers all over the world,” Polo said in a statement to local media.

The pair exited the hotel at 5.30am the following, leaving no forensic evidence of their visit to the hotel. They left Spain a few days later, and were pursued across Europe by police until they were identified by Croatian border guards as they attempted to cross from Montenegro.