Stephen Burton, 57 and Andrew Fuller, 55, face four charges including money laundering and wire fraud in connection with a fine wine “Ponzi scheme” that allegedly defrauded investors out of £76 million. 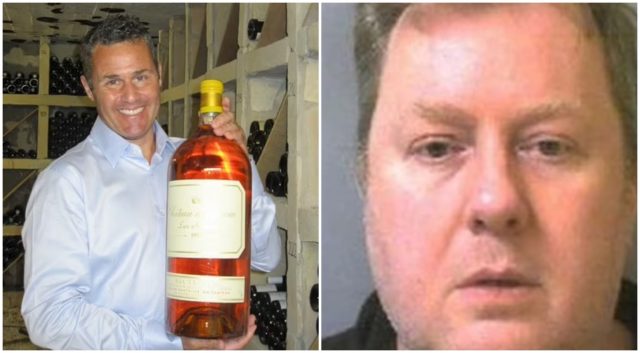 The two men allegedly approached would-be investors with the proposition of heady returns backed by cellars that housed fine wines including highly-regarded Napa producer Screaming Eagle. Burton and Fuller operated through their businesses Bordeaux Cellars and Bordeaux Cellars London, and told investors they worked on behalf of collectors whose cellars already boasted valuable fine wines that prosecutors say did not, in fact, exist.

“Unlike the fine wine they purported to possess, the defendants’ repeated lies to investors did not age well,” said District Attorney Breon Peace.

“As alleged, these defendants duped investors by offering them an intoxicating investment opportunity collateralised by valuable bottles of fine wine that turned out to be too good to be true.”

Both men have previous convictions for fraud. The four charges Burton and Fuller are facing carry a maximum sentence of 20 years in prison.

Court papers show that the alleged fraud took place between 2017-2019, with Burton and Fuller purportedly telling investors that they would receive regular interest payments on their loans, which they said were backed up by their high value wine collectionss.

Fuller was arrested on 4 February by police and appeared via video link from Wandsworth prison earlier this month for extradition proceedings. Burton is believed to have fled the country, and his current whereabouts are unknown.