John E. Fox, who admitted to running a US$45 million wine Ponzi scheme through his store, Premier Cru, is scheduled to be released from federal custody this week – a year earlier than expected. 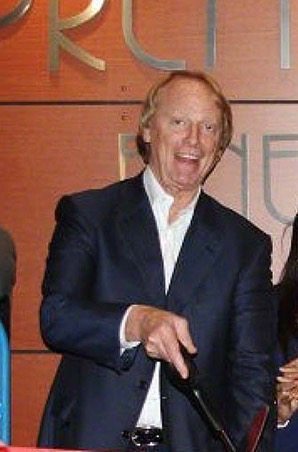 Fox was jailed for six-and-a-half years after he admitted to running the wine Ponzi scheme, pleading guilty to a charge of wire fraud.

Over time, Fox is believed to have siphoned off $45m from roughly 9,000 customers according to court documents cited by local press. He is said to have used most of the funds to facilitate the running of Premier Cru, though kept a portion of the funds to finance his own lavish lifetstyle.

Per court documents he purchased luxury cars including “Corvettes, Ferraris, a Maserati, and various Mercedes Benzes,” as well as a home in Alamo, and two country club memberships. He also spent around $900,000 meeting women online.

A news report from the time of his sentencing revealed that the then-66-year-old founder of Premier Cru wine store in Berkeley, California, admitted running the scheme, which a judge described as a “long-running empire of deception”.

After his release from prison the U.S. Probation Department will monitor Fox’s whereabouts for three years. As part of the plea he reached with the government, Fox also agreed to pay $45m in restitution to 9,000 former customers.

“This was a long-running empire of deception that Mr. Fox carefully tended to for years at the cost of thousands of victims and tens of millions of dollars,” U.S. Federal District Court Judge James Donato said at the time of Fox’s sentencing. “It was thought out. It was deliberate. Even though some of his clients were wealthy, this is not a Robin Hood story. This is a man who defrauded whoever walked through his door.”

Fox allegedly showed remorse for his misdemeanours, telling a local court reporter at the time of his sentencing: “I wish I could go back in time and undo all the damage I caused. I want to serve my time in prison, and when I get out, I hope to pay back everyone.”

Between 2010 and 2015 alone, according to his plea agreement, Fox sold or caused salespeople at Premier Cru to sell some $20m-worth of wine that did not, in fact, exist.