Based in Ningxia in China, Xige Estate has recently exported a batch of £124,000 worth of wines to the UK. The figure has broken the record for the highest export value of a single batch of wine in Ningxia during 2022. 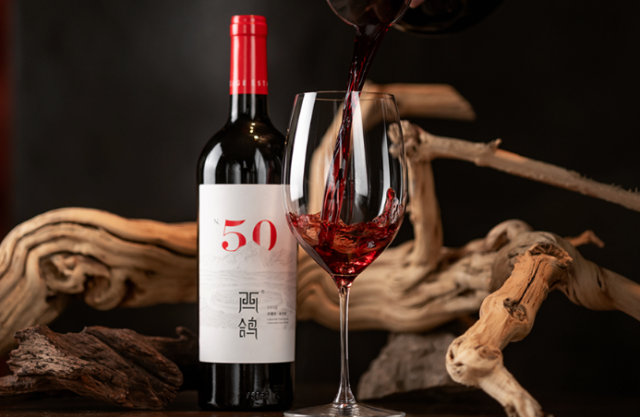 As reported by Yinchuan Customs, a single batch of Xige Estate wines to the tune of £124,000 has passed customs check and is on its way to the UK.

“Although affected by the pandemic and rising logistics costs this year, Xige Estate’s overseas orders are increasing, especially in the second half of the year compared with the previous period,” said Christelle Chene, international affairs director & worldwide brand ambassador for the winery.

She added: “The export value of wine produced is expected to increase by more than 550% compared to 2021.”

The area unde vine in the wine-producing area at the eastern foot of Helan Mountain in Ningxia has reached 550,000 mu, accounting for one-third of the total planting area in China.

At the moment, there are 211 wineries in Ningxia, including 101 existing wineries and 110 wineries that are under construction. Amongst the established wineries, “first-growth” wineries account for more than half of these.

Thousands of Ningxia wines from more than 60 wineries are starting to shine in international competitions, achieving top awards. The wines produced from the area are now exported to over 40 countries, that include France, Germany, the US, the UK and Canada.  In 2021, despite the Covid pandemic, Ningxia’s wine export volume grew against the trend, with a year-on-year increase of 256%.

Founded by Zhang Yanzhi in 2017, Xige owns Ningxia’s largest plots of old vineyards with 1000 hectares in total. Chief winemaker Liao Zusong was previously part of the team at Shanxi’s Grace Vineyard and also worked at Bass Philip and Mollydooker in Australia. As one of the major players in the region, the winery claims to have the capacity to produce 10 million bottles annually.