Carlton McCoy, managing partner of Lawrence Family Wine Estates, said that he felt Château Lascombes “hasn’t made great wines consistently in recent years”, and that his firm had plans to improve its farming practises. However, there is local disquiet that one of Bordeaux’s top châteaux is no longer French-owned. 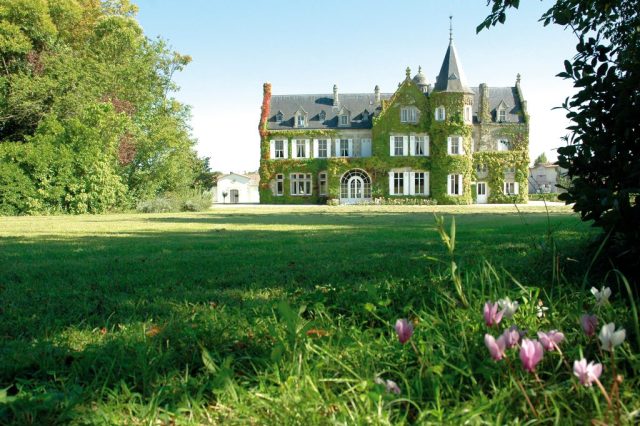 Yes, last week we reported the news that Lawrence Wine Estates had acquired acclaimed Bordeaux second growth Château Lascombes. The sum has since been reported to be between €300 million – €400 million.

However, there is some local disquiet surrounding the purchase. Quoted by The Times, Michel Lachat of French agricultural land management office, Safer, described the château as a “trophy” purchase for its American owner.

“We can call it a war prize for the Americans,” he said.

There are local fears that this might mark the beginning of additional moves from Lawrence Wine Estates into Bordeaux, but managing partner Carlton McCoy says the group’s focus is on Lascombes.

“Château Lascombes is a special place and we will spare no expense to ensure that we bring it to its full potential,” he said in an interview.

“A lot of that had to do with farming. We’ll focus on farming properly and be more meticulous in selection of the plots for the first wine.”

Château Lascombes has changed hands a number of times since it was founded in the 17th century. In more recent times, it has been owned by French wine writer Alexis Lichine and a consortium of US businessmen, and was then sold to British brewing company Bass Charrington in the 1970s for around €70m. In 2001, it was purchased for $67 million by US-based Colony Capital, who subsequently sold it to MACSF for an estimated €200 million in 2011.

“We are honoured to become the new stewards of such a historical estate. This Château has some of the greatest vineyards in Margaux and our family looks forward to caring for Château Lascombes for many generations to come”, Gaylon Lawrence said in a press release.