Auction house Bonhams has revealed it will debut the rare Yamazaki Junshin single malt whisky as part of an upcoming sale in November. 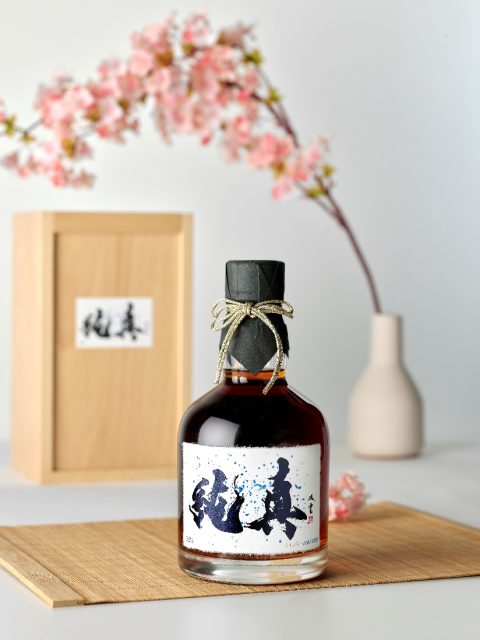 One of the only 200 bottles of Yamazaki Junshin privately released this year is set to be on sale at Bonhams Fine and Rare Wine & Whisky sale in Hong Kong on 18 November.

The Junshin, which means “pure” and “true” in Japanese, is marketed as Yamazaki’s special one-off single malt whisky and presented as a gift to pay tribute to globally-renowned master blender Richard Paterson, for his long years of dedication to Japanese whisky. The bottle was supposedly only available to Suntory’s VIP clients but is now going to the rostrum with an estimate of HK$250,000-300,000.

The label, made with the traditional Echizen washi paper, features the word Junshin by famous calligrapher Takeda Souun and also marks the first time calligraphy has appeared on the label of a Yamazaki bottle. The terms “pure” and “true” were chosen to describe the whisky-makers’ pure intent for its craft.

Diego Lanza, Bonhams senior whisky specialist, said: “Presented as a splendid gift not meant for the secondary market, the Yamazaki Junshin comprises the rarest and oldest – up to 62 years old – vintages ever produced by the Yamazaki distillery, which is something usually only found in their best products, such as the Yamazaki 50-year-old and 55-year-old. It is fair to say that the Yamazaki Junshin is as rare as these trophy bottles. We therefore expect a lot of interest from global collectors, not only because this will be the very first time it is offered to the public, but also ahead of Yamazaki’s 100th anniversary next year.”

The sale will be held on 18 November 2022 at Bonhams Hong Kong office.