The Drinks Trust is set to launch a dedicated grant-giving campaign this winter, aiming to tackle the energy crisis, and is calling on the industry to raise £350,000 for hospitality workers struggling to pay their bills. 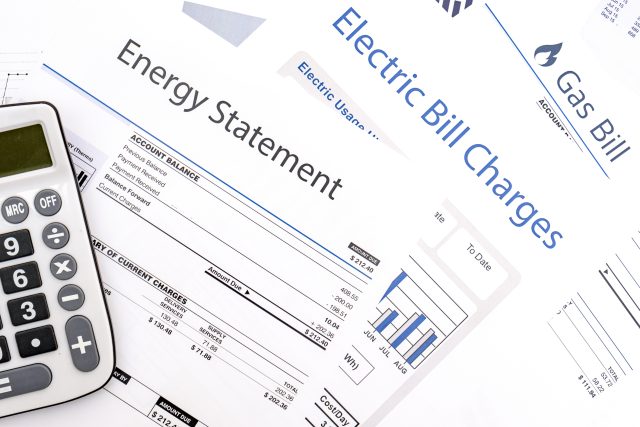 The Drinks Trust has announced the launch of a dedicated grant-giving campaign, the Emergency Energy Poverty Fund, that will run from October 2022 until the exhaustion of funds.

The find will deliver up to £350 to eligible individuals in the hospitality industry facing fuel poverty, in a bid to help the most vulnerable industry workers heat and power their homes for up to 12 weeks.

A predicted 6 million homes are predicted to be plunged into fuel poverty this winter, having seen their energy bills increase by 96% since winter 2021.

Last winter, The Drinks Trust reported receiving significantly increased levels of demand for hardship grants, and the average value of grants awarded to those in need increased by over 50%.

Ross Carter, The Drinks Trust Chief Executive, said: “This winter, tens of thousands of our in-work colleagues will have as little as £450 a month after energy bills, rent and council tax.

“We have taken data from existing 2022 beneficiaries and modelled their available income after these primary living costs, and the outlook for many is critical. Added to this is the increased cost of food, which will leave many of our colleagues in entry and lower paid roles with a decision nobody should have to face.

“The term ‘heating or eating’ isn’t simply a catchy soundbite; it’s a genuine reality in the coming months for those selling our products and brands.”

The Drinks Trust is seeking £350,000 for the energy crisis fund, asking the industry’s businesses, brands and agencies to rally behind the campaign and show their support by pledging a donation.