Estimates from BarthHaas suggest that hop harvests this year will be substantially lower than average in Germany and Czechia, bringing more woe to brewers across Europe. 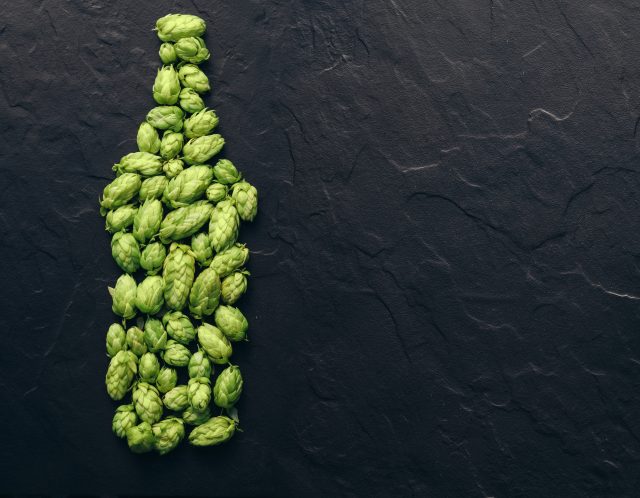 Germany is the world’s second biggest producer of hops, after the United States. However, the heatwaves and drought of this summer have severely affected production, particularly of early-maturing varieties, such as Hallertau Mittelfrüh, though there is hope that rainfall in late August may have rescued late-maturing varieties.

Spalt, just south of Nuremberg, has the severest predicted drop, with a -32.6% deviation from the average is anticipated. Hallertau (in Bavaria), which produces almost a quarter of the world’s hops according to some estimates, is also expected to produce a harvest 18.5% below average. Czechia’s forecast 4.7 tonne hop harvest is 3.6 tonnes short of last year’s record crop.

Hop crops are anticipated to be above the 2021 yields in Slovenia and Poland, with moderate increases of 0.34 and 0.14 tonnes respectively.

Society of Independent Brewers (SIBA) head of public affairs, Barry Watts, told db that reduced hop supplies would: “inevitably have an impact on brewers and beer in the UK”. While there is hop cultivation in the UK, especially in the West Midlands and South East of England, the average harvest is about 30 times less than what Germany typically produces.

These shortages have only compounded the problems brewers face, Watts went on to say: “We’ve already lost around 60 small breweries this year and more are on the brink because of the mounting list of challenges. This is why we need urgent action from the Government to tackle energy bills, deliver the Alcohol Duty System changes including the Draught Duty Rate and build resilience in the sector through grants for energy efficiency improvements.”

In an effort to secure support during the energy crisis that threatens to cripple the British brewing industry, SIBA co-signed a letter to the Government last month.