AB InBev plans to enter the spirits market in India

AB InBev, the brewer behind beers such as Budweiser, Becks and Stella Artois, is looking to enter the spirits market in India. 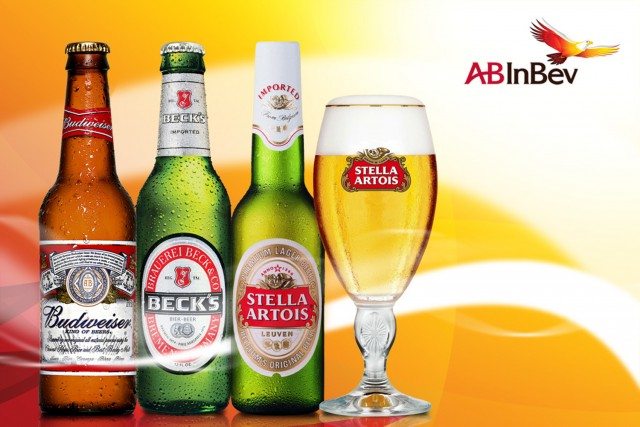 The brewing giant’s move to enter the whisky, gin and RTD categories is intended to be part of its wider strategy to enter premium categories beyond beer.

In a recent interview, AB InBev India and South East Asia president Kartikeya Sharma revealed: “For Indian consumers, the attitude towards premiumisation is category agnostic and the openness to become repertoire users and not be married to one category has never been higher. We have looked at the consumers and we saw they really want to indulge, as opposed to abusing alcohol and we now have propositions – ready-to-drink, whisky and gin – that are ready to be launched.”

Sharma explained: “A big part of our development cycle went on the production side because that’s the muscle we needed to create since we are entering into a distilling space, which is relatively new to us. Being a company that was already selling premium and super premium beers, we were quite aware of the route to market channels, the classification of those channels and partners that will help us launch these brands the right way.”

Currently, AB InBev is piloting Mike’s seltzer and is reportedly set to launch both a blended Scotch and premium gin brand in the fourth quarter of the calendar year, but has insisted that beer remains a core focus and cited the growth of its brands in India and stated how India is the fifth largest market for Budweiser by volume.

AB InBev’s decision to enter the spirits market is among the first by a large global brewer since, historically, big brewers have stayed away from the spirits market with other companies such as Heineken and Carlsberg only adding RTD products to their portfolios but without exploring the spirits sector any further.

Sharna suggested that the premiumisation trend has also given AB InBev reason to act now and added: “With the scale returning with double the premium mix two years ago, the cost control being fairly good and focussing on profitable markets versus just driving volume without profitability helped.”

Both Scotch and gin are among the fastest growing categories with growth of 42% and 47% in 2021, according to the IWSR Drinks Market Analysis. Despite global companies Diageo and Pernod Ricard dominating the Scotch whisky category, the premium gin market has, over the past few years, seen local craft players gaining market share.

To underpin the move, findings from the most recent IWSR report identified the importance of the Indian market and stated: “India is unusual in that spirits demand is significantly more developed than that for beer. While there is some interplay between the two among bang-for-buck consumers, there were some signs that demand for beer was beginning to develop separately. As the largest whisky market in the world and the second-largest importer of Scotch behind France, India has a ready audience of consumers aspiring to be Scotch drinkers. India will remain on the radar for all as a priority market, with a strategic goal of sustaining this evident premiumisation.”