Tuscan producers and grape growers are looking to salvage what they can of this year’s crop as drought and a major heatwave take a toll on the region’s wine. 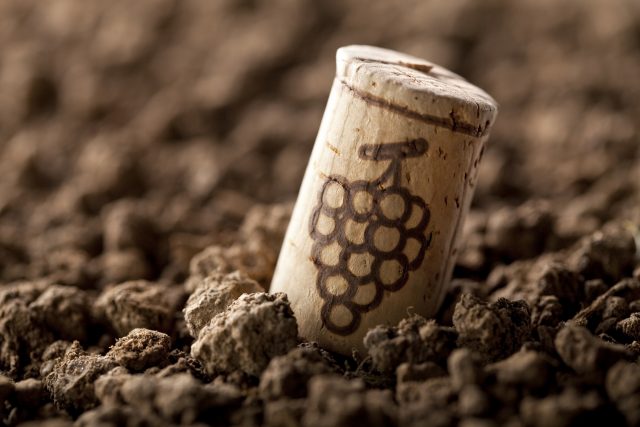 Tuscany has seen little to no rainfall since March this year, causing vineyards to suffer.

Bunches of grapes are ripening earlier than expected due to prolonged high temperatures, causing a reduction in yield and the quality of the grapes. Even those with a high drought tolerance are being affected.

“We have smaller grapes, and we expect the number of grapes to be lower than the average of the last few years, probably in line with last year’s,” Sergio Zingarelli, the vice-president of the Chianti Classico Consortium, told Reuters.

Climate change is also putting Tuscan wine producers at risk due to extreme weather patterns. The news outlet reported that  a hailstorm which occurred a few weeks ago destroyed up to 40% of the grapes in the region.

The Italian government has already declared a state of emergency in five regions in Northern Italy due to the severe drought that has been affecting the region.

The five states – Emilia-Romagna, Friuli Venezia Giulia, Lombardy, Piedmont and Veneto – will be given emergency funds of €36.5m (£31m) in order to tackle the water shortage, with further measures to be considered if the situation does not improve.

Severe drought has been affecting northern Italy for several months, following a winter in which very little snow fell and then very dry spring. This means that vineyards across the Langhe, Valpolicella, Franciacorta have no reserves of water in the soil to draw on.  It comes after three extremely dry winters: 2019, 2020 and 2021.

Olive oil production in Tuscany could also fall by up to 60%, according to the region’s farmers, as drought plagues the rest of the agriculture industry in the region.