The government of Italy has declared a state of emergency in five regions in Northern Italy due to the severe drought that has been affecting the region. 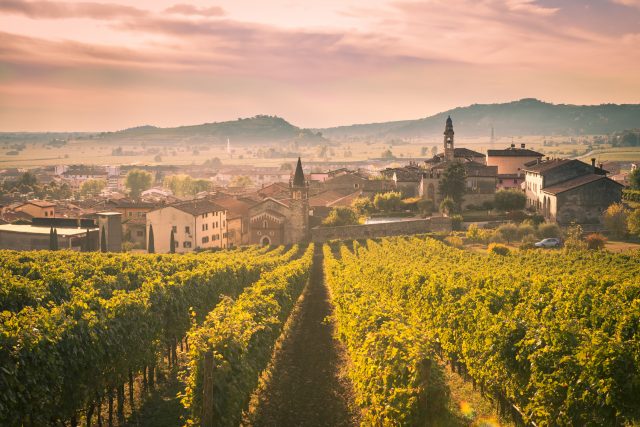 The five states – Emilia-Romagna, Friuli Venezia Giulia, Lombardy, Piedmont and Veneto – will be given emergency funds of €36.5m (£31m; $38m) in order to tackle the water shortage, with further measure not ruled out if the situation does not improve.

Severe drought has been affecting northern Italy for several months, following a winter in which very little snow fell and then very dry spring. This means that vineyards across the Langhe, Valpolicella, Franciacorta have no reserves of water in the soil to draw on.  It comes after three extremely dry winters: 2019, 2020 and 2021.

According to JancisRobinson.com, Coldiretti, the national association of small agricultural farmers which includes wine producers, estimated the damage caused by the drought  to be in excess of €1 billion.

WineNews.It reported that the alarm was raised last month by the Consortium of Barbera d’Asti and Vini del Monferrato, which covers around a third of the vineyards in Piedmont and Veneto. Its president Filippo Mobrici reportedly warned that the situation could become “truly dramatic”.

Andrea Lonardi, chief operating officer of Bertani Domains in the Veneto told WineNews.It that Italy as a country, must set up a system to make “medium-long term choices” to deal with the problem of drought and better water management.

“Up to the 2000s, climate change had positive effects, and some territories changed quality – wise. Today, however, the situation has completely changed, and I see some regions struggling quite a bit, a situation that causes deep concern,” he said.

He pointed out that in addition to the northern regions, Tuscany, Umbria and Marche, were also facing an escalating situation.