The 10 most popular beer brands in the UK

These are the most popular beer brands in the UK with the highest approval ratings among members of the public, according to new YouGov data from the first quarter of 2022.

The data, which shows the percentage of Brits who expressed a positive opinion of the brands, reveals that UK brands, such as BrewDog and Carling, have failed to crack the top 10. There is an overwhelming fondness for European-style light lagers, while traditional ales have not left quite the same impression. 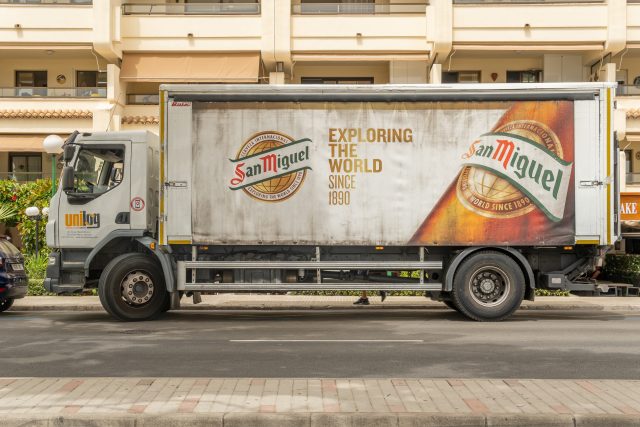 San Miguel began when a group of Spaniards opened a brewery in the Philippines. More than a century later and it has become the most approved-of beer brand in the UK. Notable fans of the lager include the Leader of the Opposition, who was snapped with a bottle during the gathering which the Durham constabulary is now investigating. 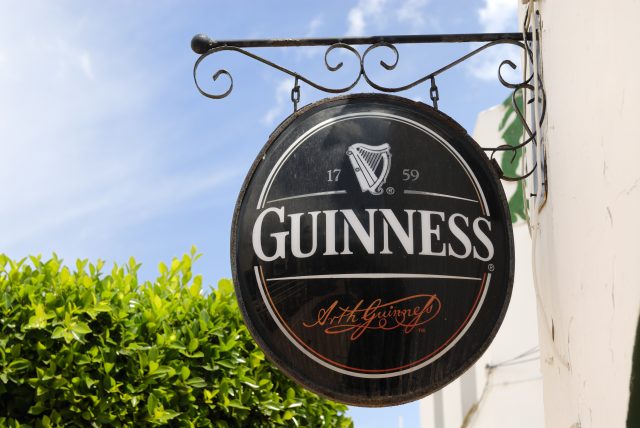 Though light lagers dominate this list, it would appear that the British do enjoy a drop of the blackstuff. There is evidence to suggest that stout could even be good for your heart, in moderate doses. The Diageo-owned brand also achieved the joint-highest score for ‘fame’ (percentage of people who recognise the brand) in the survey at 97%, an honour it shares with Budweiser. 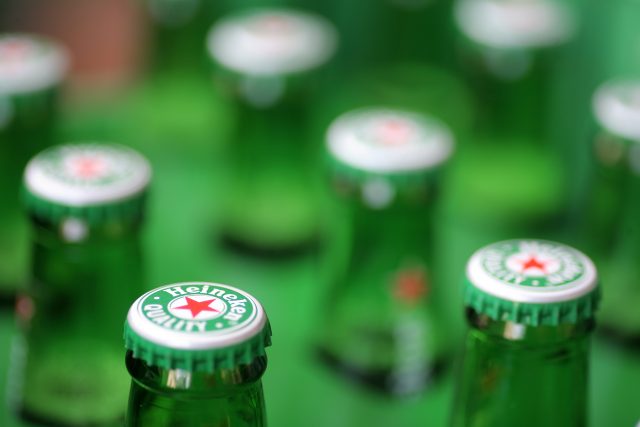 Heineken N.V. owns several highly popular brands on the UK market, including Sol, Amstel and Birra Moretti. However, it is its own-branded lager in the distinct green bottle that gets bronze in this particular polling. The brewing giant has also gone on tap in two of the most well known fictional pubs on British television, albeit with an alcohol-free version of its beer. 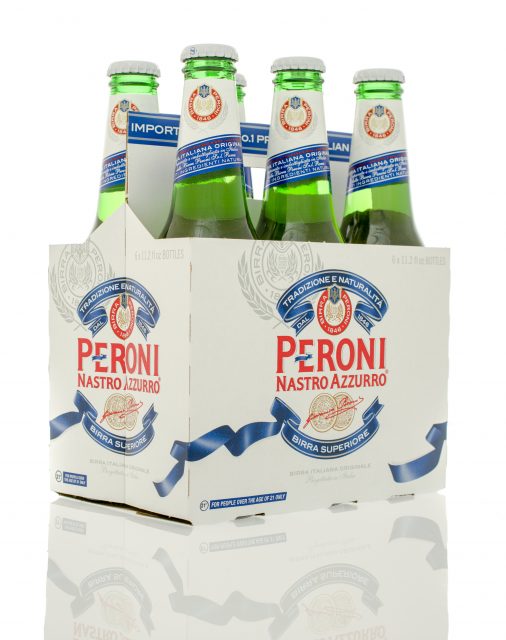 Synonymous with sun-drenched evenings on the Amalfi Coast, or maybe more so with watching football in a pub on a rain-soaked evening, Peroni has become the go-to beer for many occasions. The Asahi-owned Italian-brewed beer brand has not rested on its laurels – earlier this year it invested significantly in an alcohol free Nastro Azzurro. 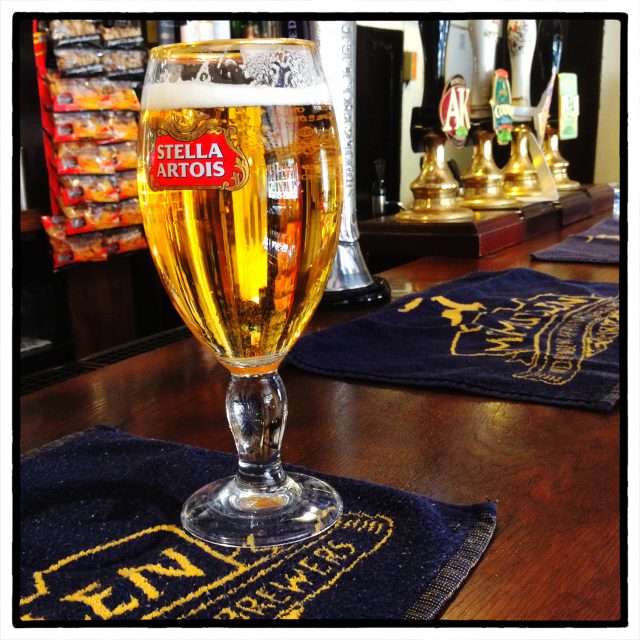 Stella Artois’ reputation in the UK has not always been positive, as is embodied by the 1970s advertising slogan “Stella’s for the fellas who take their lager strong”. But in recent times, AB InBev has made considerable efforts to rebrand the beer as “natural” and “authentic”, adapting to changing consumer habits. 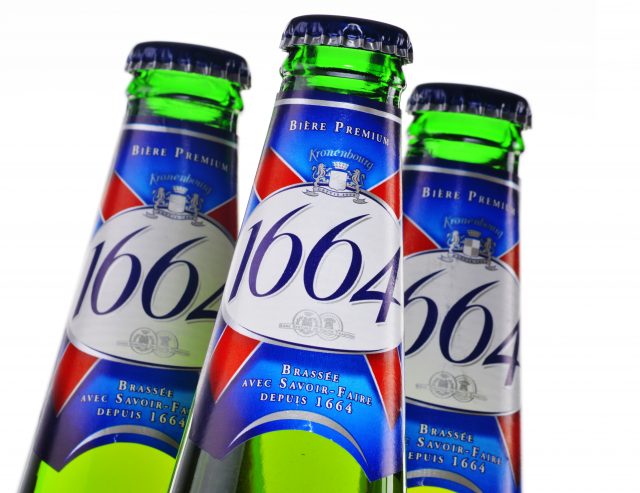 Eric Cantona may have finished in the top spot numerous times during his stint at Manchester United, but he will have to settle for sixth when it comes to the polling of the beer he advertises. The Carlsberg-owned brand is still highly valuable though, with its brewery receiving a sizable investment some years ago. 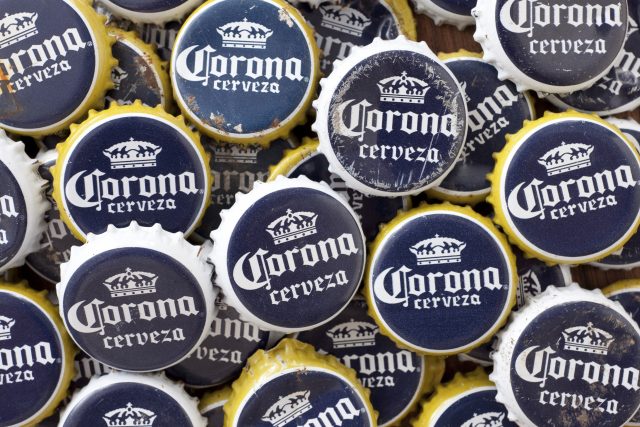 Google search data indicates that Corona might be the most popular beer in the world. While the YouGov data does not have it in the top spot for the UK, the AB InBev-owned brand’s popularity has hardly been dented by the unfortunately coincidental naming of the Covid-19 virus in recent years. 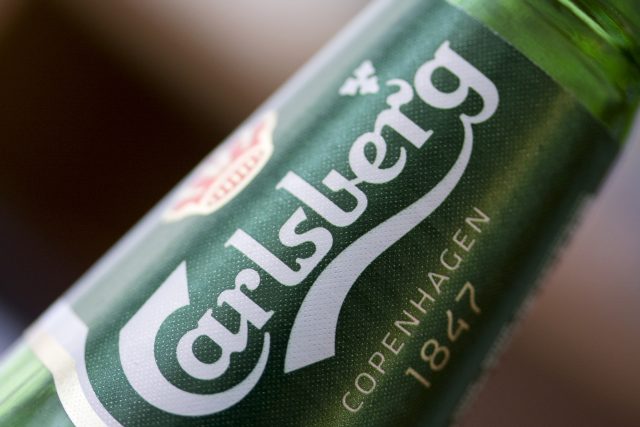 With probably the best beer adverts in the world, starring Danish star of the silver screen Mads Mikkelsen, it’s little wonder that Carlsberg has enjoyed continual popularity among British drinkers. However, the product packaging could be about to change significantly in the name of sustainability, with fibre bottles set to roll out as a trial. 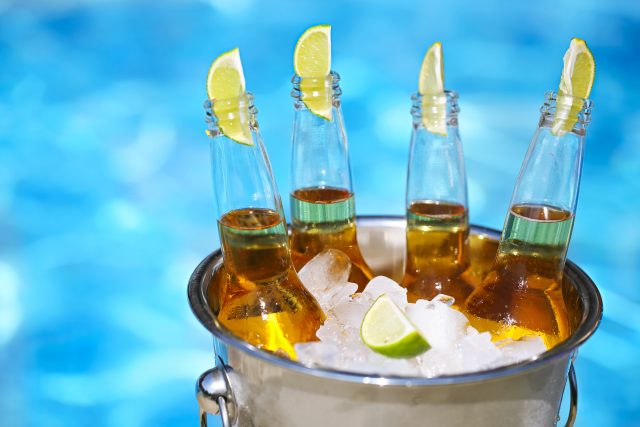 Though the brand may come from Mexico, the Zoeterwoude brewery in the Netherlands is where most of the beer is produced – where the obligatory lime wedge is sourced from is up to you. Since 2020, the brewery has been using solar energy (for environmental reasons, rather than as a play on the brand name) in the production of beer destined for 50 or so markets, including the UK. 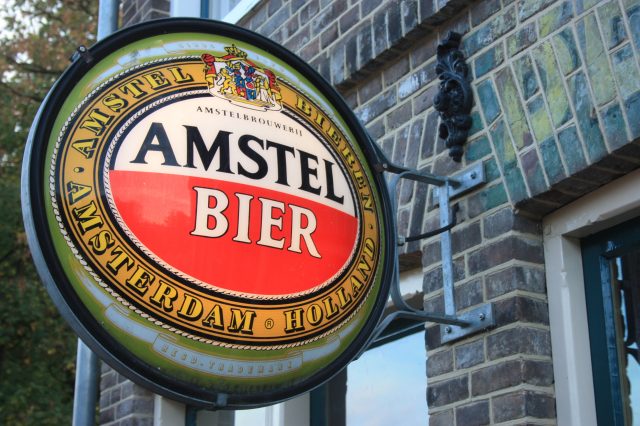 The red and white logo supposedly represents the colours of billiard bills, as founders Charles de Pesters and Johannes van Marwijk Kooij loved to play. Today, a pint of Amstel is more likely to be found around a pub pool table than a game of billiards, but there is no denying that the brand has made a pretty successful break into both on and off-trade.

If you’re looking for a historic spot to enjoy one of the beers on this list, here are the 10 oldest pubs in England.