Heineken has released a new film for its Tequila-beer brand Desperados as part of its global ‘Pour Some Unusual on Your Usual’ campaign. 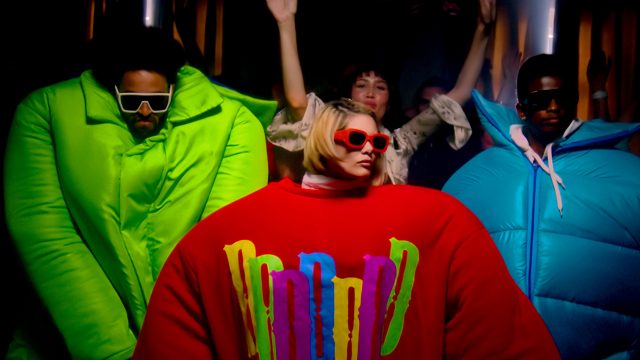 According to the company, the new film “embraces the brand’s playful and experimental spirit, encouraging people to step out of their comfort zone to try new things and make unforgettable memories”.

The film, which has been directed by Freddie Powell and shot in South Africa, features Edith Piaf’s song ‘Non, je ne regrette rien’ and rewards eagle-eyed viewers who find the hidden Desperados bottle within the film. Once spotted, viewers need to scan and share it on social media to be in with the chance to win access to Desperados events.

Rutger van der Stegen, global marketing manager for Desperados, said: “Our aim has always been to create campaigns that ignite unexpected experiences and celebrate those who try new things. Pour Some Unusual on Your Usual does exactly that, with a TVC that is truly an anthem for our brand, embodying Desperados playful character and inspiring viewers to get creative and go for it in life.”

The Pour Some Unusual on Your Usual film spot “takes viewers on a journey full of surprises; focusing on a nosy neighbour who takes the unusual approach of asking her neighbours to turn up the music at their house party. Once inside the party, the neighbour goes for it and ventures into the unexpected, with a space celebrating people who break the mould and aren’t afraid to be themselves,” said the company.

Rick Chant, co-founder of We Are Pi, that created the film, added: “Why ask for the usual when you can order The Unusual. Live a little, try something new. Go Desperados.”