27 July 2022 By Filippo Bartolotta
Pioneering winemaker Lucio Tasca d’Almerita, who died this week, had a lifelong mission to promote and improve the production and entrepreneurial development of his native Sicily and strengthen its competitiveness within the world market. 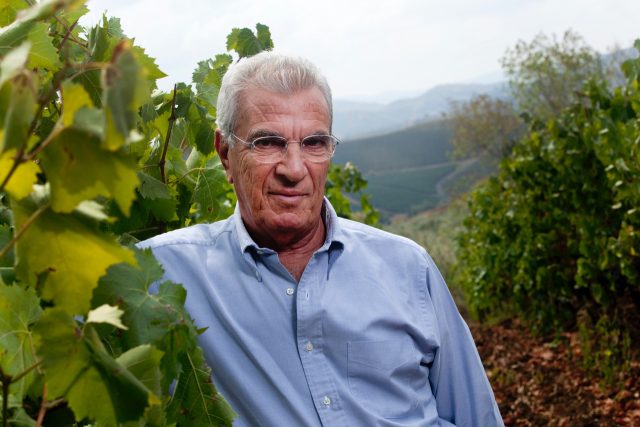 The wine world came together today to remember Lucio Tasca d’Almerita, a winemaker who was among the first to believe in the potential of fine Sicilian wines.
His mission has always been to promote and improve the production and entrepreneurial development of Sicily and strengthen the competitiveness of the region within the world market. A true ambassador of Sicily, he contributed deeply to the increase of knowledge of Sicilian viticulture in the world.
Born in Palermo in 1940 Lucio Tasca came to the family wine business after a youthful career as an equestrian (he competed in the 1960 Olympics in Rome), founding the Regaleali company in 1961, which he transformed into Conte Tasca d’Almerita.
As the head of  five estates, he headed up almost 500 hectares, comprising the heaven-like Tenuta di Regaleali and Tenuta Sallier de la Tour, not far from Palermo, to Tascante on Mount Etna, along with two island properties, Capofaro on the Salina Island and  Tenuta Whitaker on the tiny island of Mozia. 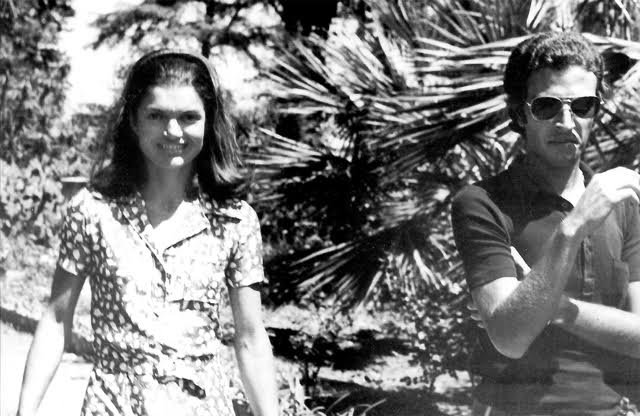 At the beginning of the 1980s Tasca chose to deal with the great French varieties by producing the first Sicilian Cabernet Sauvignon and Chardonnay, but it is thanks to his desire to spread the knowledge of native varieties, such as Nero d’Avola, that Sicilian viticulture has been recognized all over the world.
In 1998, he founded the association Assovini Sicilia with Diego Planeta and Giacomo Rallo, an association to bring together producers, both large and small, who shared the same values, while at the same time raising awareness of the importance of the world of wine among institutions.
“Assovini Sicilia was born thanks to the vision of three great men – and Lucio was the creator ” Laurent Bernard De La Gatinais, president of Assovini Sicilia said. “If all of us, entrepreneurs and managers of Sicilian companies, today are able to represent Sicily with authoritativeness and prestige around the world, it is because we have collected the legacy and teachings of great men and maestros like Lucio”
Antonio Rallo, president of the Consortium for the protection of DOC Sicily wines commented that “one of the great protagonists of Sicilian viticulture has left us”.
“Lucio Tasca d’Almerita was undoubtedly among the first to believe in the potential of the island. Visionary, forerunner, innovator, he dedicated all his commitment to the development of Sicily in wine, also through his precious support to the birth of the Consortium for appellation of DOC Sicilia wines,” he said.
“With the death of Lucio Tasca, a wine lord leaves.” added Alessio Planeta, member of the board of directors of the SOStain Foundation. “In my opinion, Tasca, together with Giacomo Rallo and our uncle Diego, gave a decisive impulse and push to the take-off of Sicilian wine. We are what we are today thanks to Lucio Tasca,” he said.
“I like to think that after him – after them – we will continue with double and triple energies in promoting Sicily also with the role of Alberto Tasca d’Almerita in the Consorzio DOC Sicilia and in Assovini,” he continued. “It is no coincidence that the last time we saw Lucio was, a few weeks ago, on the occasion of the Symposium of the SOStain Foundation: the latest creation of a family devoted to Sicilian wine “.
Sicily this week and the whole wine world join in condolences to their children Giuseppe, Franca, Alberto and Alessandra and to the entire Tasca d’Almerita company.