With Father’s Day fast approaching this Sunday, we’ve got you covered for the best dad-worthy drams and parent-friendly presents to bring a smile to the old man’s face this weekend. 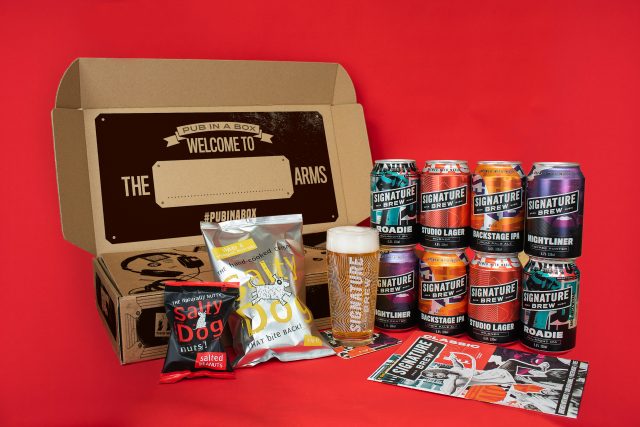 The perfect gift for any dad who loves to spend his weekends eating pork scratchings and drinking pints down the local.

Priced at £30, the box features a selection of Signature’s craft beers, with glassware, snacks, and what Signature are claiming is the world’s greatest music quiz, plus exclusive playlists curated by music journalists and tailored to each beer.

Now also available in two new editions – Roadie IPA & Studio Lager. Don’t forget to grab a pen and name your establishment with the pub sign inside the box.

All beers are suitable for vegans. For those who have left things a little late this year, the Pub in A Box is available throughout the UK, delivered in 1-2 days. 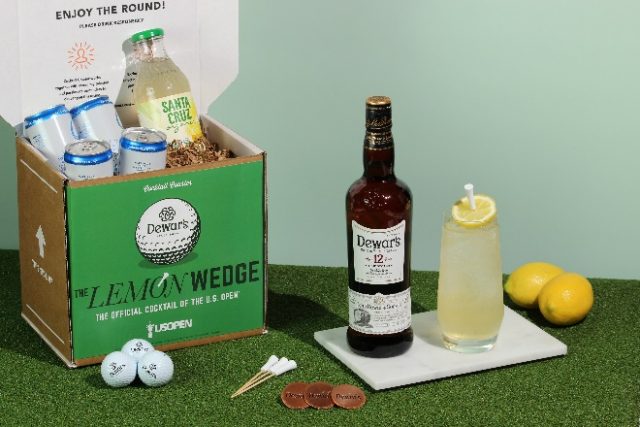 Just in time for Father’s Day, Dewar’s has released its second 2022 commemorative US Open bottle, aptly entitled ‘The Champions Edition’.

In addition to the bottle this year is the ‘Dewar’s Lemon Wedge’ which will serve as the official cocktail of the U.S. Open at the Country Club in Brookline Mass from 16 June to the final round on Father’s Day, 19 June.

Perfect for golf-crazy dads, Dewar’s has created a cocktail kit available across the US, which serves as another great gift for Father’s Day this year. 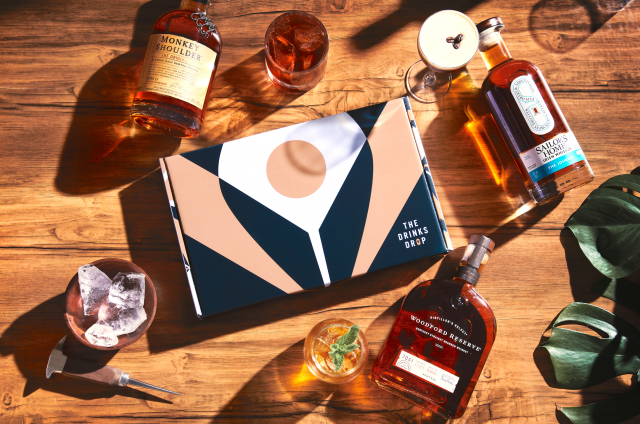 The perfect gift for a whisky lover, treat your father to a delivery of ready-to-drink whisky cocktails created by some of the top UK bars, including London’s Swift and Edinburgh’s Panda and Sons, available to purchase via drinks delivery platform The Drinks Drop.

The Drinks Drop Father’s Day Gift Box includes a perfectly curated selection of 6 whisky cocktails, alongside a neat sample of each whisky used; designed to hit the spot with every whisky mad dad. 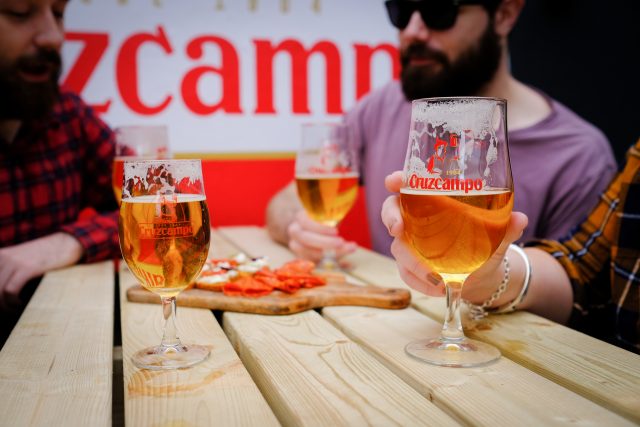 For dad’s who would rather be sipping a cerveza on a Spanish beach somewhere, give them a taste of the experience this Father’s Day with a pint of golden Spanish pilsner.

Nic Ponticakis, Head of Signature Brands, the agency that markets and distributes Cruzcampo in the UK, said:“The ‘Pint for Padre’ campaign encourages consumers to sit down with their parent and enjoy one another’s company over a refreshing beer whilst we hope that launching this in selected on-trade outlets will help generate much-needed business for them after a difficult period and proves our commitment in supporting our customers.” 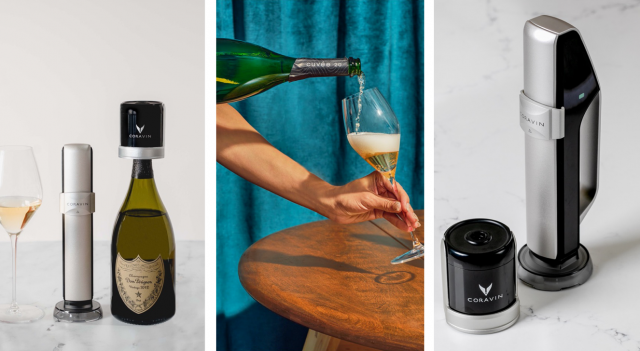 Is your dad more of a wine drinker than a beer or whisky lover? Give the gift of fresher wine this weekend.

Wine preservation company Coravin is offering a week long promotion on Coravin Sparkling, just in time for Father’s Day, with device available for 15% off the RRP of £399.99.

You had better be quick if you want this deal though, as it only lasts until 16 June.