En primeur campaign draws to a close with bumper release

Last week saw a bumper crop of 2021 en primeurs released, including an “exceptional” Château Figeac, and a “truly magical” Vieux Château Certan 2021 this morning, as the campaign shows signs that is it starting to draw to a close. 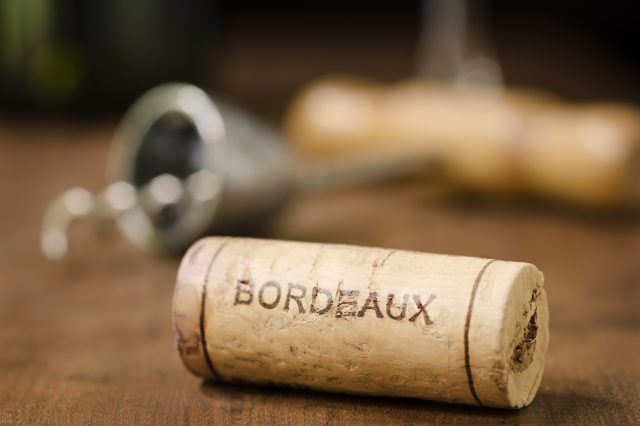 This morning saw the release of Vieux Château Certan 2021, one of the oldest known growths in Pomerol, at €228 per bottle ex-négociant, down 5% from 2020’s opening price. This was a highlight for some of the critics, with Antoni Galloni calling it “truly magical”, garnering a score of it 96-98 points.  It is also being offering to the international trade at £2,736 per case of 12. William Kelley (The Wine Advocate), who rated it 94-96 points argued that it was “one of the finest wines of appellation this year”.

Leading the charge on Friday was the “exceptional” Château Figeac from St Emilion, a wine of “incredible complexity”, according to Colin Hay, who awarded it 95-97 points. With volumes released are down by 25% on last year, the Figeac 2021 was released at €162 per bottle ex-négociant, up 3.8% from 2020’s opening price (€156), or by the international trade for £1,956 per case of 12. Critics were generally impressed – it scored 97-points from Jane Anson and Neal Martin of Vinous agreed with Colin Hay, calling it “unequivocally one of the finest Right Bank wines in 2021”. However other were less generous, with Antonio Galloni scoring it 93-95 points, Lisa Perrotti-Brown MW 94-96 points and William Kelley 94-97 points. Liv-ex also argued that both the 2015 and 2020 vintages look better value compared to this year’s release, pointing out that according to their Fair Value methodology, the 2021 came with a 9% premium.

Also out on Friday was Pavie Macquin 2021, at €57.60 per bottle ex-négociant, unchanged from last year despite volumes released being down 15% this vintage. The wine, which scored 92-94 points from both Neal Martin and Antoni Galloni, with William Kelley pitching it slightly higher at 93-95 is also being offered by the international trade for £686 per case of 12.

La Conseillante 2021 also came out on Friday, at €156 per bottle ex-négociant (unchanged on the 2020’s opening price) or for £1,884 per 12×75 by the international trade.   Colin Hay called this “utterly and purely expressive of Pomerol itself”, awarding it 94-96 points, with Jane Anson agreeing with 95 points, while Neal Martin and Galloni gave it a 95-97 score, Galloni calling it a “super-classic La Conseillante”, the likes of which “has not been made here in a very long time”.  However, Liv-ex argued that the higher scoring 2018 and 2020 vintages are available for less.

Thursday saw one of the largest days for the campaign, including a “showstopping” Château Haut-Brion Blanc and other wines from the Clarence Dillon stable including Chateau Quintus (for more see here).

Also out last week was Beauséjour Duffau-Lagarrosse 2021,  released at €90 per bottle ex-négociant, unchanged from 2020’s opening price. Tucked away in “a pocket of excellence” in St Emilion, the wine merited 93-95 points from Colin Hay, “a brilliant wine from a truly top terroir”, he noted. Similar scores came from William Kelley (Wine Advocate) a fraction above Lisa Perrotti-Brown MW of The Wine Independent – although this was one of her higher ratings of 92-94 points.

Others out last week included Pomerol’s Clinet 2021, released at €66 per bottle ex-négociant, unchanged from 2020’s opening price, which gained 93-95 points from Colin Hay, who called it  “distinct, very impressive and with a lovely tender, lithe and rippling juicy finish”.