Single people in Korea spend more on drinks than couples

A new study has found that singletons living in Korea tend to prioritise spending more on alcohol compared to couples. 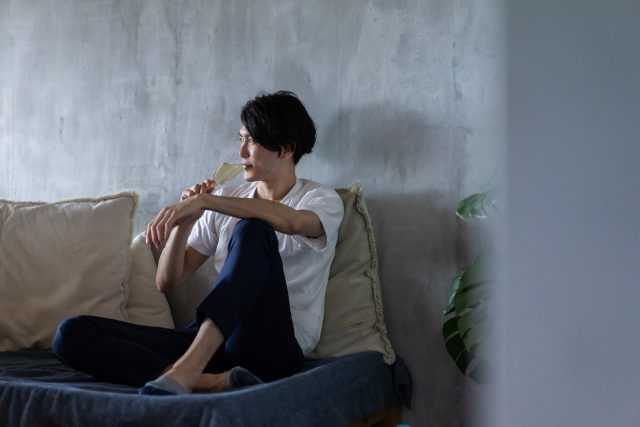 The data, which was gathered from Statistics Korea, was analysed by a research team from the Korea Rural Economic Institute identified the average amount of household spending on food and drink to reveal the pattern.

According to reports, the study showed that in terms of the share of household spending on processed foods, beer and the rice-based liquor soju ranked fourth and 12th for single-person households, but higher than seventh and 16th for two-plus person households.

Wine also ranked higher at 24th for single-person households, while it reportedly didn’t even rank in the top 30 for two-plus person households showing that drinking alcohol was more commonplace among consumers who were not in a relationship.