Britain’s oldest wine and spirits merchant, Berry Bros. & Rudd, will be sole UK distributor of Hine Cognac as of 1 July 2022. 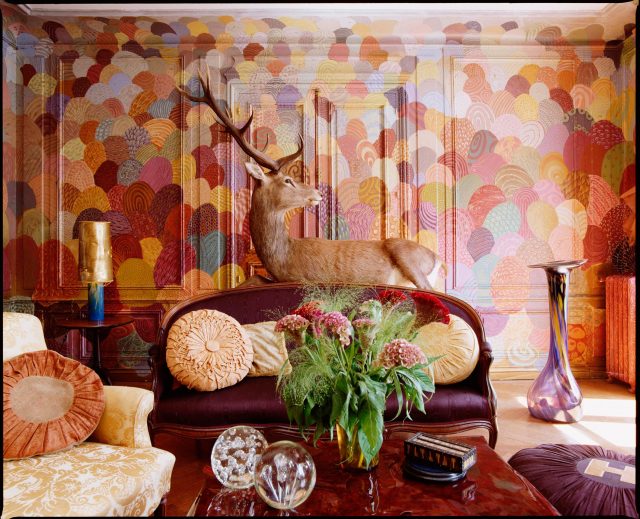 Trading from the same shop since the reign of William III and with a portfolio which already includes The King’s Ginger, Royal Warrant-holding Berry Bros. & Rudd have gone further by adding another brand with regal pedigree.

Hine has been the name given to the Cognac house in Jarnac since the period of the Bourbon Restoration. Fittingly, the House of Hine has held a Royal Warrant for sixty years, meaning that it is the sole supplier of cognac to the British monarchy.

Per Even Allaire of Hine Cognac said: “We are excited to be expanding our partnership with Berry Bros. & Rudd having worked with the business over many years across their retail and private client divisions and with their sister company Hotaling & Co in the US. We look forward to developing our distribution across the UK market together.”

Though Hine produces premium single vintage Grande Champagne Cognac, the company has English roots. Thomas Hine travelled to France at the height of the Revolution and was imprisoned in Château de Jarnac. After his release he married the château owner’s daughter. Six generations later, the Hine family continues to innovate while honouring the traditions surrounding the most revered French brandy. It is now owned by French company EDV SAS.

Lizzy Rudd of Berry Bros. & Rudd is “thrilled” with the partnership, and said: “Both our businesses are long-established and have had an association for many years. We are proud to offer these fine cognacs to the UK trade as part of our focused luxury spirits offering and are delighted to build on the strong foundations laid by Speciality Brands.”

Berry Bros. & Rudd now has the Queen’s approved Cognac in its portfolio, having also launched a limited edition Claret for next week’s Jubilee.