And we’re off!  This year’s en primeur campaign has kicked of with the release of Château Batailley 2021, but does it offer good value or indicate the way the campaign will go? 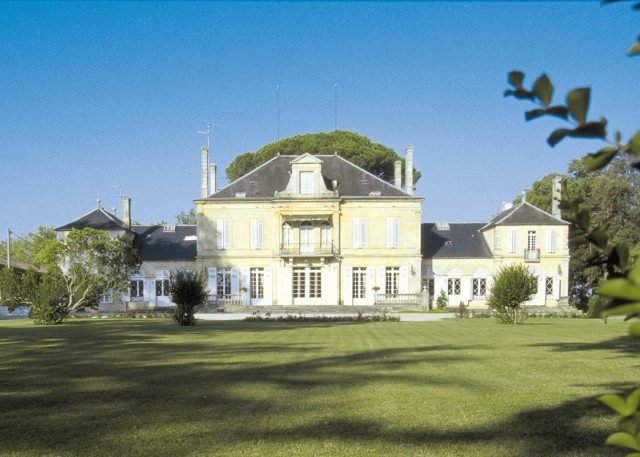 The  Château Batailley 2021 has been released €26.5 per bottle ex-négociant (the same as the opening price for the 2020 vintage), and is being offered by the international trade for £330 per case of twelve 75cl bottles.

According to Liv-Ex, this makes it “one of the best value wines on the market today”.

Although the scores aren’t all in yet, db’s Bordeaux correspondent, Colin Hay, tasted the wines last week and gave it a score of 91-93+ (see tasting notes below). This gives a good indication of where it fits into the comparative set, as illustrated by Liv-ex’s data.

However, Liv-Ex points out that one of the highest scoring Batailley vintages, the 2019, (which was awarded a score of 95)  is currently available at only a 18.2% premium to today’s release.

If this is the first release is an indication of what the pricing of this year’s campaign will be like, it bodes quite well. However, as ‘heterogenous‘ is the word most used to describe the 2021 vintage, after the disastrous later spring frosts and other unhelpful weather in the region, it remains too early to tell.

Batailley (Pauillac; 75% Cabernet Sauvignon; 20% Merlot; 2% Petit Verdot; 13% alcohol after a little chaptalisation; tasted at the UGCB press tasting). Floral and less oaky than it often is on the nose – violets and the parfumier’s essence of violet, grated very dark chocolate and a hint of the tobacconist’s counter. The fruit is pure and purple, with a nice sense of bite and crunch to it. This is refined, elegant, fresh, bright and long. It is also impressively crystalline through the mid-palate. Reliably good and the oak is more gently incorporated than often at this stage. And there is good tannic density for medium-term ageability. 91-93+.