After a slow start, a slew of Bordeaux most famous estates have released their 2021 vintage first and second labels, including Angélus, Cheval Blanc and Pontet-Canet. 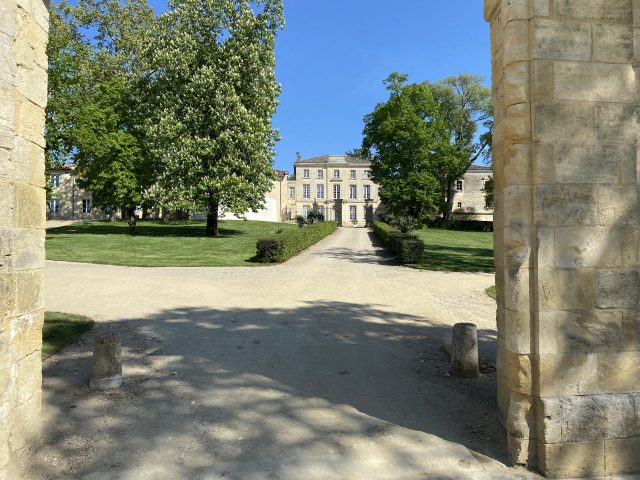 As widely expected, the releases that started to trickle through before Prowein, are becoming something of a flood now the Dusseldorf wine show is over. The last week has seen a number of estates debut the 2021 vintage, and as anticipated by the trade, pricing has been firm, broadly in line with last year, although some chateaux have felt confident in raising their prices, while others are not in a position to do so.

Among the chateaux launching at a premium to the 2020 opening price is Cheval Blanc, which has released its 2021 at €390 per bottle ex-négociant, – a 2.6% rise on 2020’s opening price of €380 – while the international trade if offering it at £4,740 per 12×75 SEP. According to Liv-ex, this compares favourably with the current market prices of the 2018, 2019 and 2020, with the leading critics awarding strong scores for ‘one of the leading wines of the Right Bank in this vintage”, as Neal Martin of Vinous commented

db‘s Bordeaux correspondent Colin Hay awarded it 96-98 points, noting that the blend was “close to the historical blend of the grand vin” a culmination of a decade-long project, which he described as vibrant, bright, dynamic and “almost explosive in the mid-palate – with a lift, energy and dynamism that can only come from the natural vibrancy of the vineyard and the way it is managed”.

St Emilion heavy hitter Angélus 2021 has also been released up on last year’s opening price, at €265 per bottle ex-négociant, up 1.9% on the 2020’s opening price of €260. It is also being offered by the international trade for £3,120 per 12×75. Hay called it an “incredibly impressive, archetypally Angélus and, certainly at the time I tasted it, by far the best wine of the appellation” and awarded it 94-96+ points.  However, Liv-ex pointed out that the Angélus 2014, 2015 and 2016 vintages had several years in bottle and are currently available in the market for less than the 2021.