UK bar operator Arc Inspirations has secured £19 million of venture capital investment to double the size of its operation across the UK. 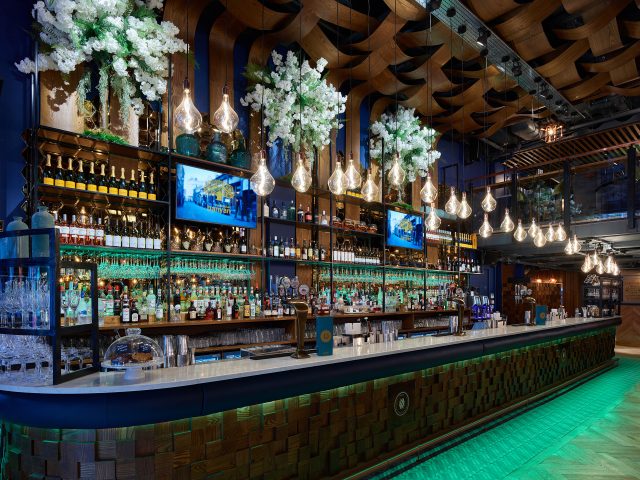 The Leeds-based group, which was founded by Martin Wolstencroft and his business partner Chris Ure in 1999, has sold a minority stake in the business to investor BGF, which it says will give it “substantial fire power” to double the number of bars over the next five year.

It is the first time that the group has introduced external investment, having funded growth organically, and through a renewed partnership with HSBC.

The business currently operates 18 outlets under its premium brands Banyan Bar & Kitchen, Box and Manahatta, but wants to double its footprint using its ‘cluster’ strategy  – in which complimentary bars operate in close proximity to each other across the Midlands and north of England –  to open multiple bar sites in major cities across the UK. This will see it open at least four new site per year over the next three-to-five years, it said.

Wolstencroft welcomed the news, described BGF as “committed investors with a track record of supporting growth and success in the hospitality and leisure sector”.

“This funding will enable us to expand our business significantly, allowing us to take advantage of substantial market opportunities over the next few years,” he said.

He added that the investment marked  a new phase for the business and was “a genuine landmark moment for us”, in the business’s 20-year-plus journey.

Barry Jackson, head of BGF in Yorkshire and North East, added that Arc Inspirations was an ambitious business with “proven concepts and sights set on expansion across the UK regions”.

“Arc has already achieved an impressive scale and we look forward to working with Martin, Chris and the team to deliver against the plan to take the business to the next level,” he said.

Co-founders Wolstencroft and Ure will remain significant shareholders in the business along with managing director Anni Opong, while non-executive director Steve Richards, CEO of Parkdean Resorts and Chairman of UKHospitality, will continue in his role as non-executive chairman.