The Scotch Whisky Association is calling for a reduction in the sky-high, 150% customs duty currently applied to sales of Scotch to India. 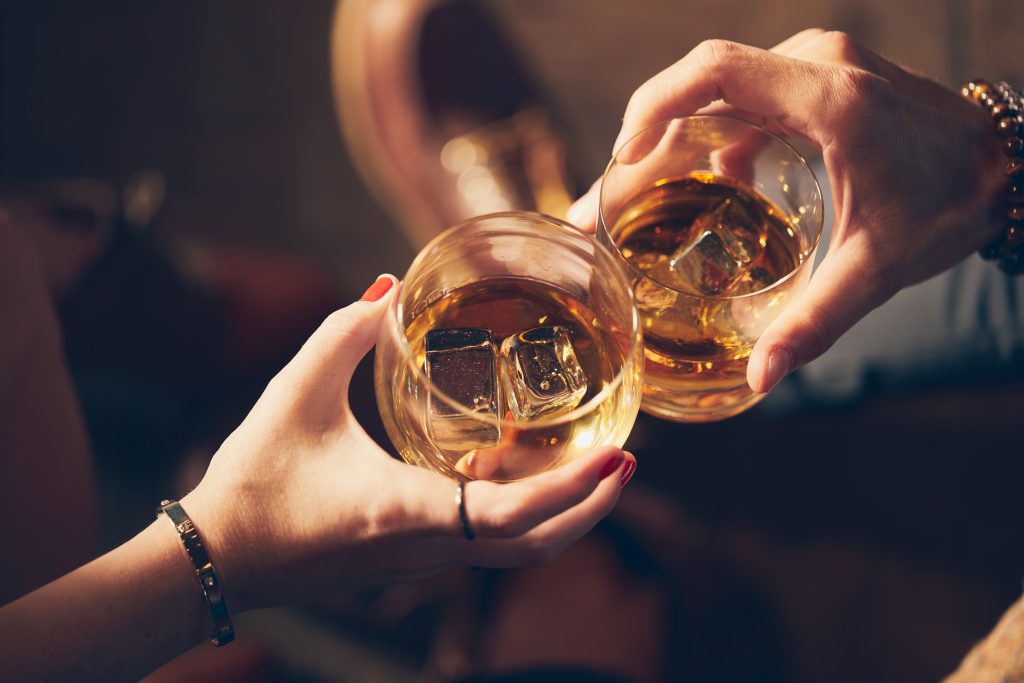 According to The Scotch Whisky Association (SWA), slicing the astronomical tariff currently slapped on basic customs duty (BCD) on Scotch exports to India, could open up as many as 1,300 Scottish jobs as well as generating an additional £1.2 billion in Scotch sales.

Despite the BCD having already been sliced from its prior 300% tariff, Scotch producers say this is nowhere near enough, and makes the case that reducing it further would benefit both Scotland and India in the long run.

India is the largest whisky market in the world, and the second largest export market for Scotch whisky by volume, with more than 131 million bottles of Scotch shipped to the country in 2019.

Despite Scotch whisky exports growing by more than 200% there in the past decade, it still occupies just 2% of India’s wider whisky market, something that The Scotch Whisky Association (SWA) hopes to change.

“Tackling the tariff would open the market up to smaller producers who are effectively locked out by the substantial barriers to trade. It would be good for Scotland, increasing jobs and investment – and the Indian government by increasing tax revenues.”

“Higher exports mean higher production – there would be a significant impact into our supply chain too, in Scotland and across the UK, also growing jobs and investment.”

The SWA has further stressed that cutting the tariff would be good news for India too, in light of the fact that much of the Scotch that is shipped to the continent ends up being used in the production of Indian whisky. For this reason, bringing down the tariffs would also support Indian producers, reducing their costs and boosting employment.