The Ferragamo family, best known as the custodians of the luxury goods company founded by their ancestor Salvatore in Florence in 1927, have sold Castiglion del Bosco, a Tuscan winery producing highly regarded Brunello di Montalcino. 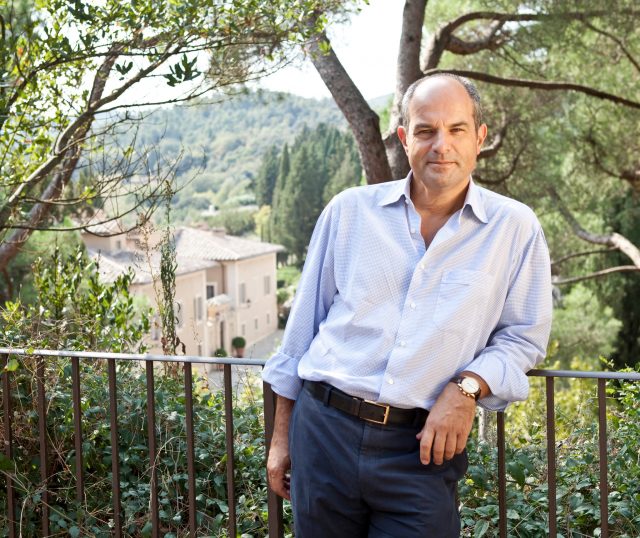 Since 2003, the Castiglion del Bosco estate, covering 2,000 hectares in southern Tuscany’s Val d’Orcia, has been under the ownership of Massimo Ferragamo and his wife Chiara. Masimo had previously described his relationship with the estate as “love at first sight”. The transaction is estimated to have been in the region of €400 million, though the buyer, described as an “important international family office”, remains unknown.

For the history-making price tag, the new owners receive a luxury hotel, 18-hole golf course, a medieval hamlet (complete with a church), and the 62 hectares of vineyard producing 250,000 bottles per annum. Notable former visitors to the resort include Barack Obama and Sir Paul McCartney.

Castiglion del Bosco has a winemaking pedigree preceding Ferragamo involvement: in 1967 the estate was a founding member of the Brunello di Montalcino Consortium. However, the wines produced in recent years have been critically well received, with their 2016 Brunello di Montalcino gaining “Best in Show” and a 97 point score from Decanter last summer. They also produce Rosso di Montalcino, as the estate straddles both appellations. Whilst Sangiovese is the only variety cultivated at Castiglion del Bosco, eleven hectares of Prima Pietra, the Riparbella vineyard (still owned by Massimo Ferragamo), are devoted to the growing of international varieties, such as Petit Verdot and Cabernet Franc.

Massimo is not the only Ferragamo to experiment with wine: Salvatore, the founder’s grandson, is heavily involved in the winemaking process at Il Borro, his estate in the upper Valdarno, where he produces amphorae wines. Whilst the sale of Castiglion del Bosco marks the end of an era, it does not mark the end of the Ferragamo family’s involvement in Tuscan winemaking.