Larson Family Winery has been forced to shut up shop “for the foreseeable future” after a blaze reduced its tasting room to rubble this week. 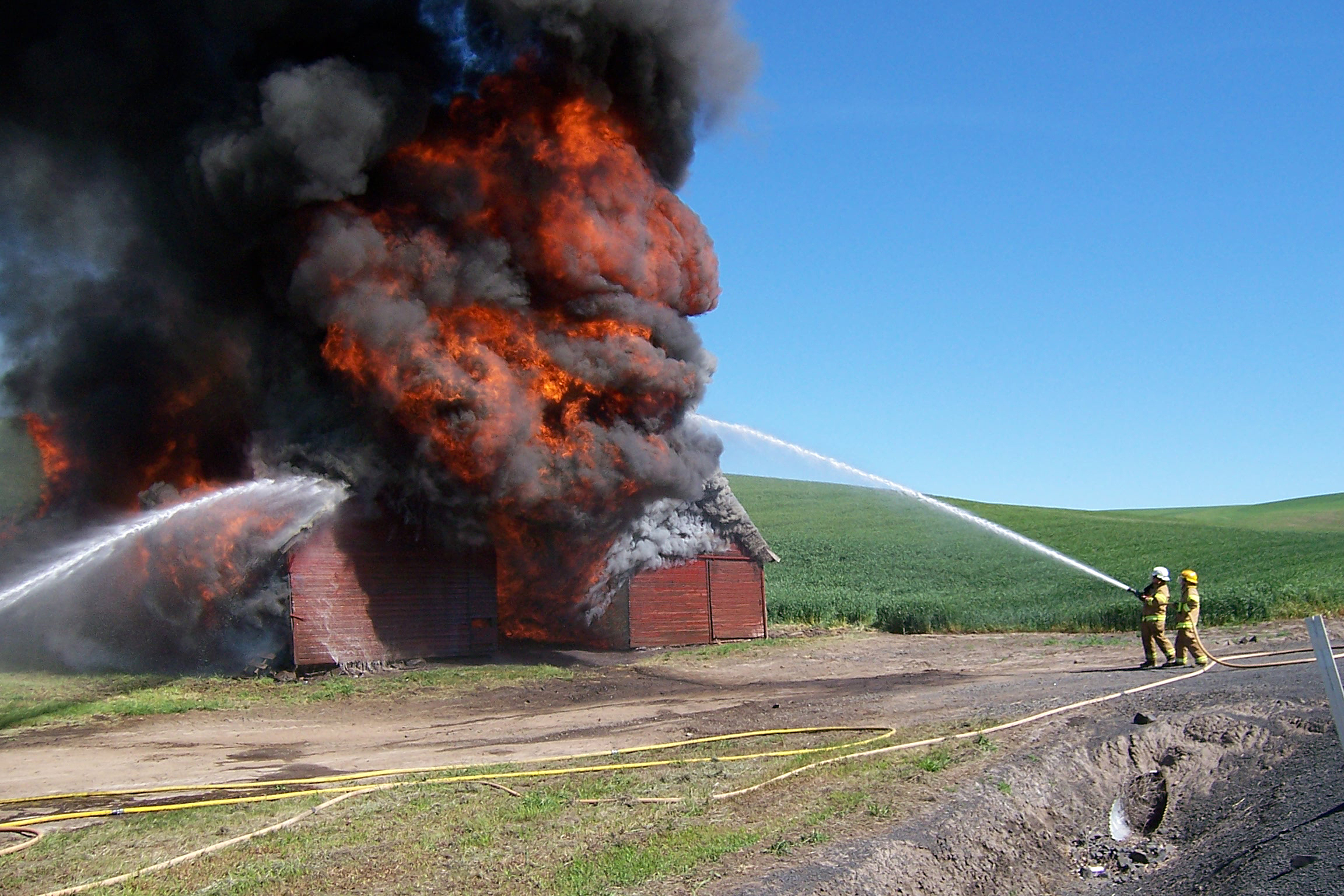 Larson Family Wines, one of the earliest wineries to open in Sonoma Valley has announced it has closed its doors following a devastating fire.

The blaze, which ignited at around 8.55pm on Wednesday 2nd March, reduced Larson’s tasting room to rubble; the result of “severe damage from flames and smoke, from one end to the other.”

A statement from Johanna Holm, marketing manager of Larson Family Winery, spoke of the “catastrophic loss”, not just to the property but to records of the family’s long roots in Sonoma. Founded in 1899, the tasting room had been adorned with memorabilia belonging to five generations of the winemaking family. It was also the only place in which consumers could purchase Larson Family wine.

Holm said the tasting room will be “closed for the foreseeable future” and expressed her gratitude that “No one was in the building when it happened” and that “no humans or dogs were harmed”.

Fire crews managed to contain the fire within around 20 minutes, but the clean-up operation is ongoing.

The winery further revealed that “the barn-turned-tasting room suffered irreparable damage and will be closed until further notice.”

Fire and insurance investigators will be investigating the cause of the fire this week.

Larson Family Winery was once home to the Sonoma Rodeo, where famed horse trainer Buster Millerick, who worked with Seabiscuit, learned to ride. The barn once used for the rodeo was converted into the winery’s 1,600-square-foot tasting room.