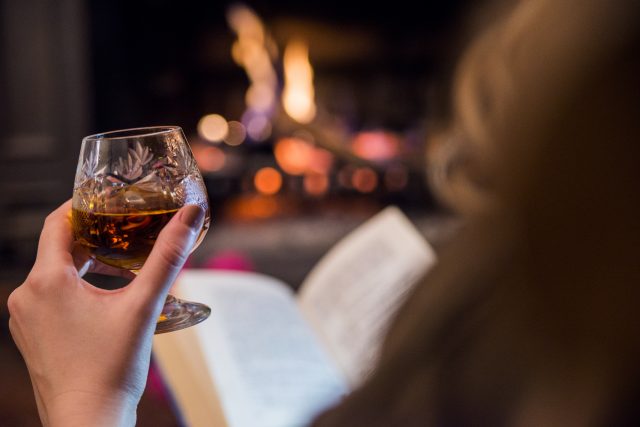 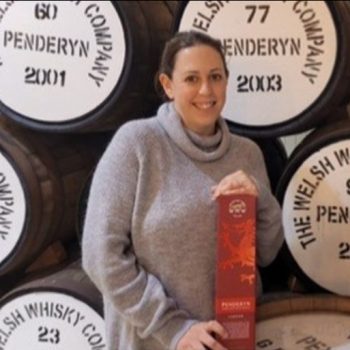 Laura Davies says that she “wasn’t made for the 9-5 role”, and as the distillery manager for the Welsh Whisky Company, overseeing all aspects of operations at Penderyn, her role is anything but. Her responsibilities range from managing the malt intake, mash tun, and fermentations to the operation of the Penderyn stills and pot stills, monitoring their performance to maintain efficiency and high quality levels. She also oversees a team of eight operators, managing their working patterns and training, and providing coaching, while also keeping on top of crucial documentation for HMRC and other official regulations But her varied role also encompasses being a brand ambassador for Penderyn. “I attend both trade and consumer shows to promote the brand, in the UK, Europe and in the USA, giving presentations and tutored tasting sessions on the Penderyn production processes and the Penderyn range of whisky and white spirits,” she writes on her LinkedIn profile.

As if that wasn’t enough, she has spent two years managing all aspects of the distillery’s award-winning Visitor Centre operation, which welcomes more than 40,000 visitors per year. 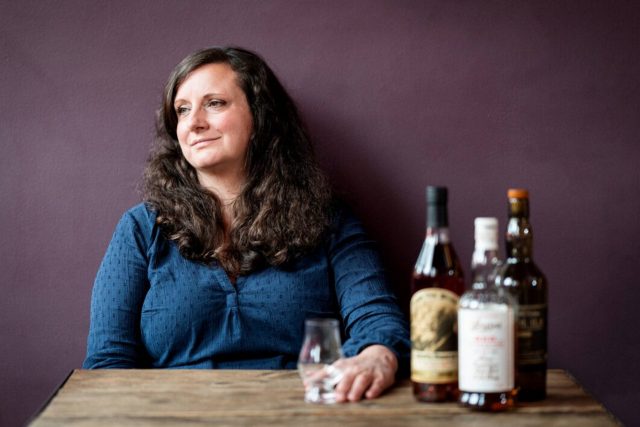 Amy Seton originally dipped her toe into the drinks industry running whisky tastings sessions at Birmingham’s Whisky Club. From there, she’s grown a whisky-loving community that’s become well-known both regionally and nationally. In recent years, Amy has opened her own whisky bar and tasting room, Grain & Glass, which is now the home to the Birmingham Whisky Club, as well as organising Whisky Birmingham, a whisky festival now in its ninth year.

“Whisky is a fascinating industry to work in and there are many exciting opportunities to be had,” Amy said. “Whilst women are definitely not at parity with men in the whisky industry, I think we have become far better represented in the last few years. There are many of us who have been in business, or roles, for many years, so our expertise and profile has naturally grown with it.

“For women looking to get involved, seek one of us out for a chat!” she advises, pointing out that the commonality between women in whisky is that “we’re all doing it because we love what we do”

“I recommend budding enthusiasts visit distilleries, attend tastings, and read as much as they can to get a broad understanding of what makes the industry tick,” she added. 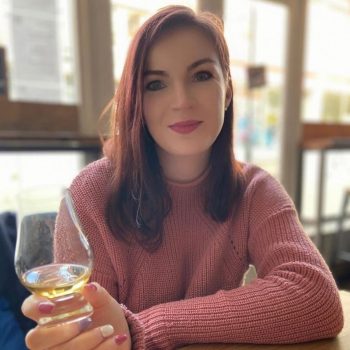 Proving there are opportunities outside established career paths, Torie Barke has carved out a niche for herself as a whisky drinker, collector and enthusiast, who shares her love for the spirit to her nearly 10,000 followers on Instagram. Barker hosts an Open Malt Night – a fortnightly Instagram live session with her friend @redwhiskygirl, in which they discuss all things whisky with special guests. Previous guests have included Billy Abbott (The Whisky Exchange drinks ambassador), David Pearce (Creator of Clandestine Whisky Magazine) and Inka (Digital Creator of @onthesauceagain).

Torie said that it started out as a hobby sharing pictures of her collection and love of all things whisky, but “grew naturally” into connecting with like-minded people and working with distilleries and brands to review and promote their products.

“I do think there’s still work to be done to shake off the stereotype that whisky is a man’s drink and promote whisky as a more inclusive drink,” she argues. “Nonetheless, I’m delighted that we’re starting to see a lot more incredible and inspirational women leading the way at the helm of well-known and much-loved distilleries, such as Rachel Barrie for Glendronach & BenRiach, Kirsteen Campbell for Macallan and the all-women distillery team of Pendryn, headed by Laura Davies.” 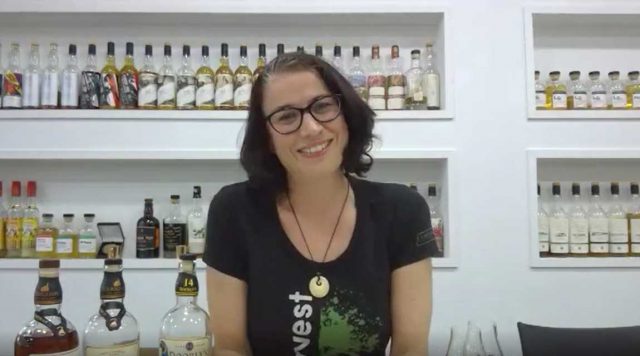 Dawn Davies started her career in wine, working as a sommelier and on-trade manager at  restaurants including Zuma, Boxwood, The Square and The Ledbury. She then spent nine years working as the buyer for beer, wine and spirits with exclusive UK retailer Selfridges, where she was awarded a series of drink retailing awards, while overseeing the expansion and relocation of the Selfridges Wine Shop. In 2015 she joined Speciality Drinks as head buyer, responsible for the UK’s largest online spirits retailers,  The Whisky Exchange, which won the Drinks Business’s Online retailer of the Year in 2020 and 2018, and Drinks Event of the Year in 2020 and 2018 for the Whisky Show, as well as on-trade clients through Speciality Drinks. Following a steady expansion over the last ten years, Speciality Drinks Last was bought by Pernod Ricard for an undisclosed sum.

Speaking to the drinks business recently, Davies said it was a really exciting time for whisky at the moment, with the rise of new small distilleries across the world both in established whisky countries and regions that are new to whisky, as well as greater experimentation.

“There is so much going on out there – whether that’s world whisky, independent bottlers,  blends, it’s a hugely exciting time,” she said. “Because a lot of small world distillers are small, we’re seeing more experimentation, so more yeast, and heritage grains. That’s where it’s interesting and where the great flavours are coming from.” 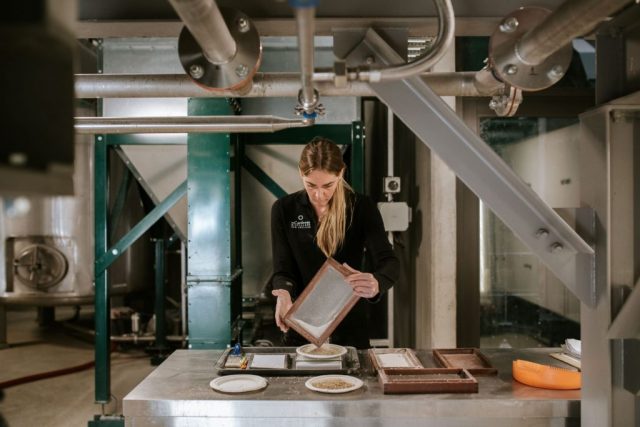 New Zealand’s emergence on the spirits industry is definitely interesting, and Jen Baernreuther on-trade commercial director at Speciality Drinks Group, described Cardrona as “one to watch”.

“It’s a really interesting New Zealand distillery,” she told db recently, noting Elsom’s background and commitment to learn the trade in Scotland. “She has gone back  and opened a very sustainable, community focused distillery in a beautiful part of New Zealand. Although they have only released the first whisky recently they’ve already won lots of many awards, so it is one to watch.”