Diageo India has invested in its craft spirits project and has plans to position the premium portfolio to affluent young drinkers. 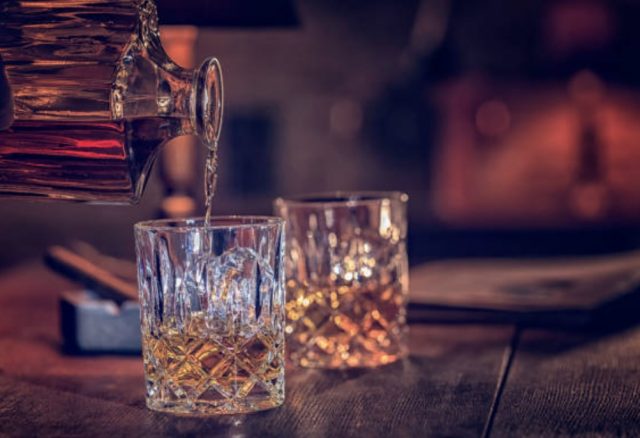 The plan is for the business vertical to add a couple of craft spirits brands every year and meet the needs of up-and-coming affluent Indian consumers, according to reports from BusinessLine.

A recent addition to the portfolio includes craft single malt whisky Godawan which is made from six-row barley grains that are unique to Rajasthan.

Diageo has reportedly invested about 40 crore in the new brand of craft whisky which has matured in Rajasthan’s extreme heat before being finished in casks that had previously been steeped in Rasna and Jatamansi to add spice notes.

Vikram Damodaran, chief innovation officer, Diageo Ventures India revealed: “What we really want to do is put Indian craft spirits on the global map” and explained that “over the last seven years” Diageo India has “been through a series of transformations” in an effort to reach its affluent target demographic.

Damodaran admitted that the majority of Diageo India’s portfolio is consumed from an average age of 30 upwards. However, with India being one of the youngest economies in the world, the company now has plans to start looking at reshaping its portfolio to meet the needs of next generation consumers who are looking for craft spirits with Indian roots.

Shweta Jain, chief business development officer, luxury, reserve and craft – India & South Asia for Diageo, highlighted how there is an organic overlap between these younger people and the affluent and pointed out that the very definition of affluence is actually not just about having the money, but the whole desire to drink better and to premiumise and grade up.

Jain insisted that Diageo India is committed to launching craft spirits on a long-term basis and that the work on this specific vertical has been carried out during the last four years to respond to this premium Indian demographic.

Jain added: “We are practically like the co-founders equivalent within the Diageo system” revealing that this subsection of the company was really being given a boost to provoke results and hinted that the company expects double-digit growth in this segment on a mid to long term basis.