Just as wheat prices in China soar to a record high as a result of the Ukraine crisis, the Chinese government has revealed domestic supply worries with regards to the grain. 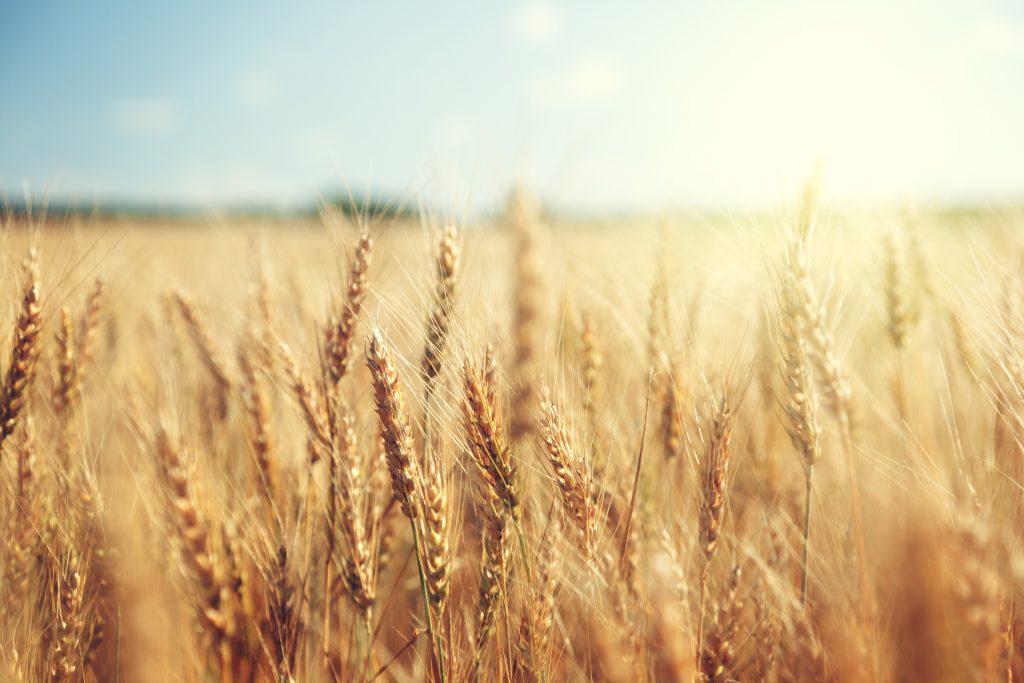 China’s winter wheat crop could be the “worst in history”, the country’s agriculture minister has revealed, sparking concerns about global grain supplies among the drinks industry.

Speaking to reporters at China’s annual parliament meeting, Tang Renjian, who is Minister of Agriculture and Rural Affairs, said that rare heavy rainfall last year delayed the planting of around a third of the normal wheat acreage.

A survey of the crop taken before the start of winter found that wheat was down by more than 20 percentage points.

“Many farming experts and technicians told us that crop conditions this year could be the worst in history,” Tang said. “This year’s grain production indeed faces huge difficulties.”

It comes as wheat prices surge to a 14-year high, following the conflict between Russia and Ukraine, which together account for approximately 29% of global wheat exports.

Tang remains confident that China can ensure a strong summer wheat harvest thanks to policy and technical support. According to the latest report from the country’s National Development and Reform Commission, China has committed to ensuring that its annual grain acreage stays above 117.33 million hectares in order to improve the country’s “food security”.

In order to get back on track, China has said it will stop any attempts to use cropland for any purpose other than agriculture and grain production.

What does this mean for the drinks trade?

A global wheat shortage will undoubtedly have a sizable impact on the drinks industry, which is already suffering from supply issues with the likes of aluminium, used for canning, and glass for bottling. With wheat being one of the fundamental ingredients used in beer, as well as in spirits such as whisky, gin and vodka, producers may have to rely on existing stocks, look elsewhere for their wheat or begin growing their own.

Beer: Wheat is used to create a fuller body and mouthfeel and a foamy head. It also lends the beer a slightly tart or acidic flavour. In Germany, where there is strong demand for weissbier, almost one in every ten beers consumed is a wheat beer. Brewers, unless they have made their own arrangements with farmers, usually have to make do with whichever wheat the maltster can procure in markets that are not necessarily geared toward brewing.

Vodka: Most vodkas are distilled from grain, with wheat, barley and rye all common choices, thanks to their usually widespread availability, and low cost when purchased in commercial quantities. Several leading vodka brands such as Absolut, Stolichnaya and Ketel One, distil their vodka from wheat.

Gin: Premium gins are usually distilled from mixtures of wheat, rye and barley, but with the wheat and rye predominating to give a light, dry finish.

Whisky: Wheat is commonly incorporated into the “mash bill” – the mixture of grains that makes up the spirit — of commercial mainstream whiskies, to counter the heavier flavours of corn and barley.

Blends: Wheat is widely distilled and used as a neutral spirit for blending. This means that a percentage of wheat can be found in almost any spirit, including blended whiskies, schnapps and sweet liqueurs.

Baijiu: Much like whisky, baijiu is distilled fermented grains, often wheat, barley, rice and sorghum. Jiuqu, often referred to as just qu, is pivotal to the production of baijiu as it’s what gives the spirit its unique aroma and taste. Daqu, the biggest form of qu, is made from wheat or other cereal grains.