Stauning distillery has threatened to stop making whisky in a bid to draw global attention to an ongoing clash between Canadian and Danish governments over an island in the Arctic Sea. 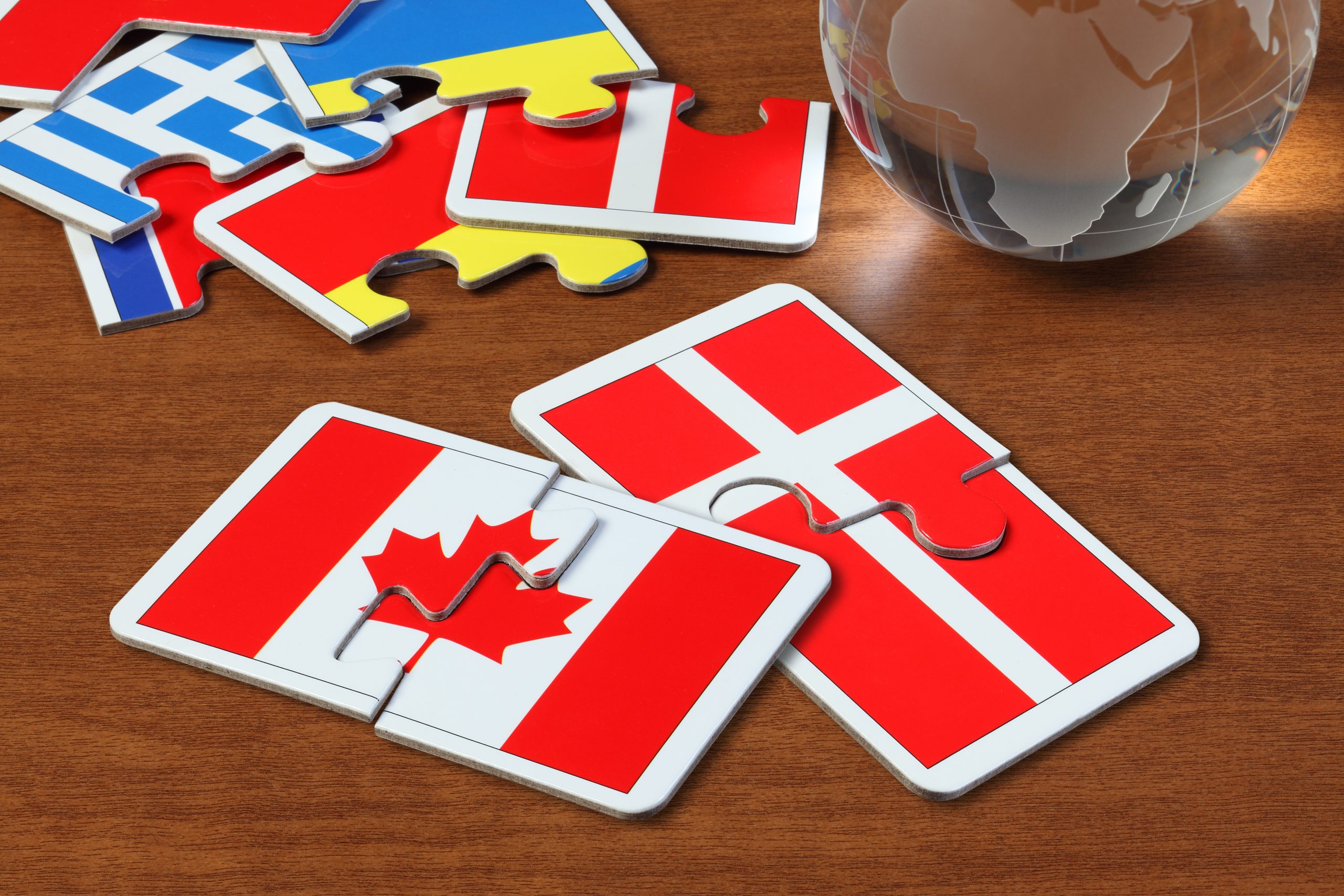 Stauning Whisky, the largest whisky producer in Denmark, has threatened to halt its production in an attempt to resolve an ongoing historical dispute between the Canadian and Danish governments over an uninhabited island in the Arctic Sea.

The dispute over Hans Island, which began in 1930, escalated in 1984 when Canada planted its flag, along with a bottle of Canadian Club whisky, into the half-square-mile-sized island’s soil in an attempt to lay claim to the territory.

Hot on the heels of this assertion, the Danish minister of Greenland visited Hans Island and placed a Danish flag there, along with a bottle of Schnapps and a letter which stated “Welcome to the Danish Island”.

The move sparked an historical ‘exchange of alcohol’ named the ‘Whisky War’, which has rumbled on between the two countries for 90 years. It has involved continued trips by both sides to collect and replace the other party’s alcoholic goods.

Hans Island is in the middle of the Kennedy Channel, located between Greenland, an official ‘district’ of Denmark, and the Canadian-owned Ellesmere Island. Canada and Denmark could not come to terms on Hans Island when a border treaty was signed in 1973, leaving a gap in its border description.

In 2018, a committee was appointed to come up with solutions to solve the conflict over Hans Island but following almost four years of talks there is still no sign of resolution.

Things have stepped up a notch lately due to renewed geopolitical interest in the island for its potentially rich mineral content. In 2019, both Greenland and Denmark approved a temporary closure of Hans Island for the application for mineral exploration permits.

Canadian geologist John Robins had his minerals exploration claim for Hans Island suspended by the Canadian government, while Denmark’s Andreas G. Jensen also had his application for mineral exploration permit rejected by the Danish government because of the closure agreement.

Now, Danish whisky producer Stauning Whisky, is threatening to halt its production in a bid to draw the world’s attention to the dispute, and put pressure on the two governments to finally resolve the matter.

“Whisky is not about hostility but the exact opposite. It’s about friendship and curiosity – and we won’t accept that there’s a war going on between Denmark and Canada in the name of whisky,” said Stauning co-founder Alex Munch. “We want to put a stop to it”.

Stauning is encouraging fellow whisky distillers around the world to join them in halting production of their whiskies and join them in a #whiskypeace initiative.

“For the first time, and hopefully the last, we are interfering with international politics,” said Munch. “But the ‘Whisky War’ has been going on for decades, and we feel that a resolution must be found. Two civilised and peace-loving nations such as Canada and Denmark should lead by example and show what can be achieved through dialogue and mutual respect – preferably while enjoying a nice glass of whisky”.