Should we be putting vodka on our skin?

Claims have been made that vodka could be good for our complexion, thanks to its toning qualities. the drinks business investigates the science… 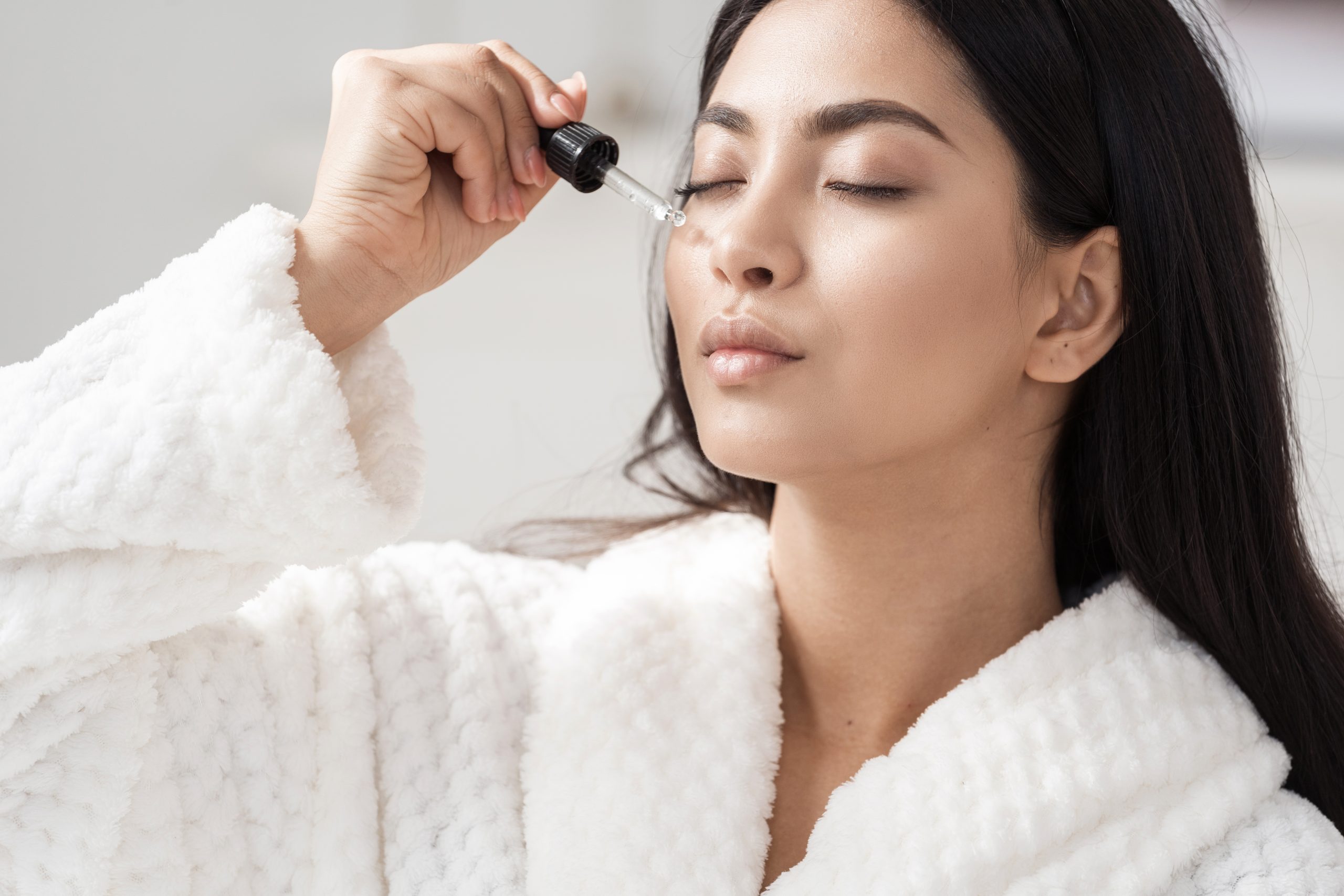 Many column inches have been dedicated to vodka’s usefulness in the home beyond making martinis. The spirit has been touted as a secret household ingredient that can help with everything from stain removal and polishing silverware to treating cuts and grazes. But should we also be keeping a bottle in our bathroom cabinet?

Town & Country magazine is just one publication to have claimed that vodka could be a beneficial part of your skincare regime, stating in an article that it “acts as a natural astringent or toner”, and that due its disinfectant properties, it can “deep-clean your pores”.

It’s even rumoured that Princess Margaret used vodka as a toner as part of her lengthy morning skincare routine, which she concluded with a vodka pick-me-up at 12.30pm.

The drinks business spoke with a skincare expert to take the temperature of the trend.

“It is possible to make a homemade toner by mixing vodka with equal parts rose water or lavender oil, for example, but vodka does have a dehydrating effect on the skin, so I certainly wouldn’t recommend it if you have dry or sensitive skin,” says Bethany Parladorio, founder of DUAL skincare, a UK cosmetic brand which has recently expanded after seeing a surge in demand for beauty products during the pandemic.

While almost all skincare products contain some form of alcohol among their ingredients, don’t make the mistake of thinking that all alcohol is the same.

“Alcohol is an umbrella term used to describe any organic compound where a hydroxyl group (an oxygen atom bonded to a hydrogen atom/-OH) is bound to a carbon atom,” says Parladorio, who has 15 years in the beauty industry. “The only thing that all alcohols have in common is this hydroxyl group, but other than that, the molecule structure can be completely different.”

She explains that alcohol used in skincare products is used in very low levels and has been ‘denatured’.

“Denatured alcohol is ethanol, with additives added to it for industrial purposes which makes it unsuitable for human consumption. It is commonly used in skincare to ensure formula stability, emulsify ingredients, enhance skin absorption, or to preserve the product,” says Parladorio.

“Alcohols with low molecular weights, like isopropyl alcohol and ethanol (often listed as SD alcohol or alcohol-denat on ingredients lists) function as solvents, basically encouraging ingredients that don’t want to dissolve in water to do just that. They have a lighter feeling on the skin and are commonly found in products for oily skin types.”

On the other hand, high-molecular-weight, or “fatty” alcohols, (cetyl, stearyl, and cetearyl) “keep oil-and-water emulsions from separating, and add extra emollience to the product, which makes the skin feel smoother and softer.”

“Typically, these alcohols are derived from the fatty acids in plant and/or vegetable oils— they’re thick, waxy, and often totally solid at room temperature,” says Parladorio, whose products will soon be available across Europe and the US, as well as on the UK high street.

The verdict? Ultimately, there’s a world of difference between sloshing vodka on your face and using a skincare product containing the above kinds of alcohol.

“Vodka may be useful if you found yourself at a festival, or camping somewhere with no other skincare option and you wanted to dry out some spots or blemishes,” says Parladorio. “But you should never apply it neat … always mixed 50/50 with water.”

The same goes for gin, Tequila and almost any other white spirit. “They’re all the same as it’s the alcohol content that acts as an astringent, rather than the drink itself.”