Fine Wine: Is a correction on the cards?

The relentless impact of Covid-19 made 2021 another year to forget for many, but it proved to be a record-breaking 12 months for the secondary market in fine wine. As we edge nervously into 2022, can that momentum continue – or is a correction on the cards? 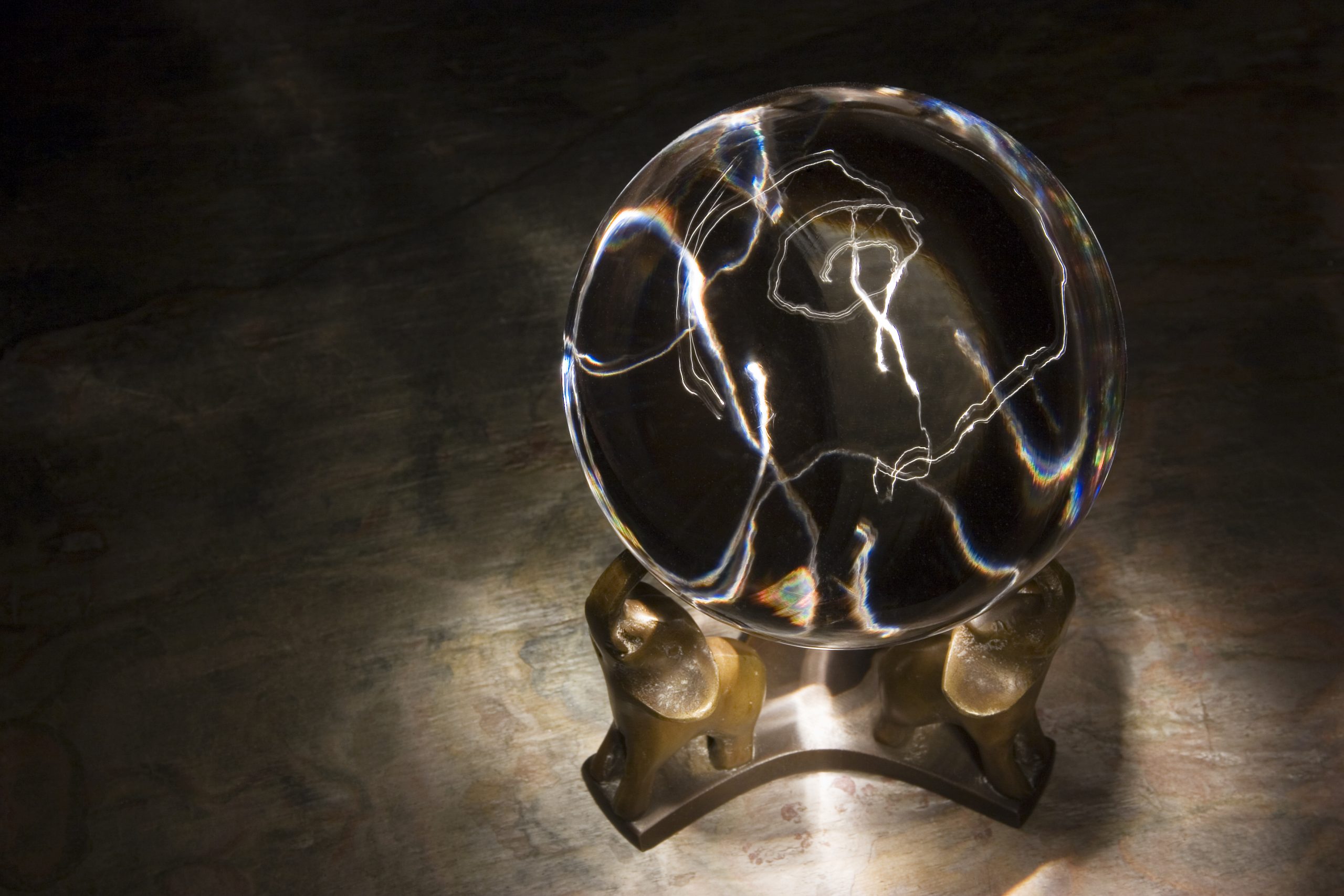 Fine wine’s success in 2021 was the result of multiple factors coming into alignment, including the knock-on effects of pent-up demand and accumulated savings from the severe lockdowns of 2020, plus the suspension and subsequent abolition of US sanctions on wine imports from much of the European Union.

As a result, the Liv-ex Fine Wine 100 index reached and surpassed its former high of a decade ago, and the Liv-ex Fine Wine 1000 index rose for 18 consecutive months. In the auction world, Sotheby’s wine and spirits sales recorded a new annual record of US$132m, up 44% on 2020 and fuelled by a surge in single owner sales, continued momentum in spirits and renewed demand from buyers in Asia (51% of auction sales by value).

No market rises for ever, so a correction is bound to come at some point, with future trade wars, rising interest rates and the longer-term economic impact of the pandemic likely causes. The big questions are how big the correction will be – and when it will arrive.

Nonetheless, Liv-ex managing editor Rupert Millar remains bullish about the underlying health of fine wine. “The much broader scope of the secondary market makes it a vastly more stable environment than it was a decade ago,” he says. “Buyers are much more universal in their choices and no longer focused solely on a small handful of labels.”

From an investment perspective, he adds, wine remains a “wasting asset”, with supply diminishing but renewed by a constant stream of new vintages. “Broadly speaking, it’s a very stable investment (albeit a long-term one) and has shown itself to be good for portfolio diversification. As stock markets with their much higher volatility fluctuate up and down in times of uncertainty, assets such as fine wine begin to look very attractive as a safe haven for capital.”

Diversification has been a key trend right across the fine wine (and spirits) spectrum over the past few years. Sotheby’s data for 2021 illustrates this point, with spirits accounting for 16% of total auction revenues, and single owner sales – examples from last year include Château Mouton Rothschild, Macallan and Dalmore – accumulating a total value of $75m in the year.

This broadening of the market has been apparent in Liv-ex data for some time: wines from Lebanon, Austria and Armenia were all traded on the exchange for the first time in 2021, and the rise of producers from Champagne, Italy, the Rhône and California has been a key trend during the past couple of years. But where will the market go in 2022?

Millar highlights Burgundy, following an excellent 2021 during which it accounted for 21.4% of total trade by value, its highest share to date. While blue-chip names like DRC and Leroy continue to drive the top of the market, there’s an ever-growing roster of producers and wines carving out their own place in the market.

“As long as demand for Burgundy stays so high and supplies so low, then prices will keep rising,” Millar says. “Similarly, Champagne, the Italian regions, California and the Rhône will also keep rising. However, this is more due to their being ‘newer’ players in the secondary market; their entry-level prices are (often) much lower than other regions, and so they have much more scope to expand their share from a smaller base.”

And, on a more speculative note, he adds: “A long shot for greater market prominence might be Germany, especially its rare wines from the Mosel. Trade has grown since [2020] – again from a very small base – they have the pedigree and quality, but a ‘breakout year’ isn’t going to happen in 2022.”

The broadening of the market in recent years has had an intriguing impact on Bordeaux. Previously dominant, the region has seen its share of the secondary market steadily eroded to reach a new low of 38.9% in 2021 (Liv-ex data). As collectors and investors have expanded their interest to more regions and countries, they have narrowed their gaze on Bordeaux: Liv-ex trade by value in the first growths accounted for 35% of Bordeaux’s total in 2021, up from 32% in 2020. “It’s a small increase, but as buyers expand their portfolios within regions like Burgundy, Champagne and Italy, they seem to be becoming much more selective of the Bordeaux they buy,” says Millar.

It would be easy to make too much of Bordeaux’s relative decline. Almost 40% of Liv-ex trade is hardly insignificant, and roughly two-thirds of trade by value is taken by domaines outside the first growths – so this remains fine wine’s biggest sub-category, and a highly diverse one at that.

But the level of competition facing Bordeaux at the dawn of 2022 is greater than ever before, and the consumers who create the market are more open-minded and eager to try new things than they were when the market reached its last peak over a decade ago. That’s great for the overall health of the fine wine market, but – with a less than inspiring 2021 vintage in the offing – it may not be such good news for Bordeaux in the year to come.