Conscious craft beer drinkers are on the rise

Beer fans are seeking low and no beers made in the UK along with more flexible subscription services, according to craft beer retailer HonestBrew. 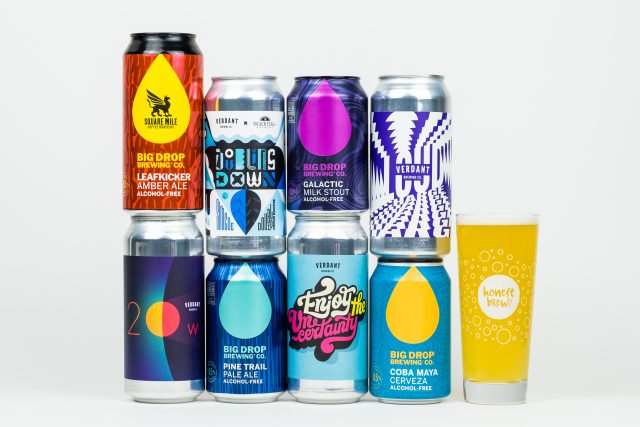 Speaking to db, HonestBrew CEO Michael Alcock said: “In January of the last few years, we’ve seen the popularity of our Low & No range grow. From a 10 times increase between 2019 and 2020 to close to double the amount of sales from this category in the January of 2021, it’s fair to say that more and more customers have been seeking out these beers each Dry January.”

Alcock revealed that “the advancements in brewing low and no alcohol beers means that a broad range of flavours can be created, just as with full-strength beers. Craft brewers have mastered a range of techniques, from perfecting water chemistry, to using grains that provide more body — like oats — and focusing on aroma hops at cold temperatures so that the hops don’t impart any unwanted bitterness. This means they can accurately recreate the flavours of full-strength beers.”

He pointed out that “previously, there was a  limited choice of weak and watery versions of premium lagers, now you can enjoy styles like stout, IPA and pale ale thanks to breweries like Tiny Rebel, Northern Monk and alcohol-free specialists like Big Drop”.

According to Alcock, the pandemic has affected how people approach subscription beers and observed how he and his team have seen changes in their customer base.

“With the uncertainty created by lockdown and furlough schemes, it seems that customers became less confident about being able to continue with classic subscription models,” said Alcock, but added that what has been more appreciated is flexibility within membership programmes.

“We saw members more than double since February 2020. There’s still a monthly payment, but the money is refundable until our customer chooses to spend it. As a result, they unlock better pricing and a number of other perks, when they shop – making it a more economical way of buying their beers”.

Additionally, Alcock identified how “the UK is our most popular country that produces beers for customers, with the majority of all sales generated by beers from the UK in 2021.”

He added: “It’s no surprise really, when there are so many exciting breweries that have grown from strength to strength over the years. We believe the pandemic has helped consolidate this, with many customers keen to support the UK breweries that faced uncertain futures after lockdown’s pub closures. After the UK, Ireland is our next most popular producer, followed by Germany”.