Percy Pig could soon have a new custodian if rumours surrounding a private equity buy-out prove to be true. 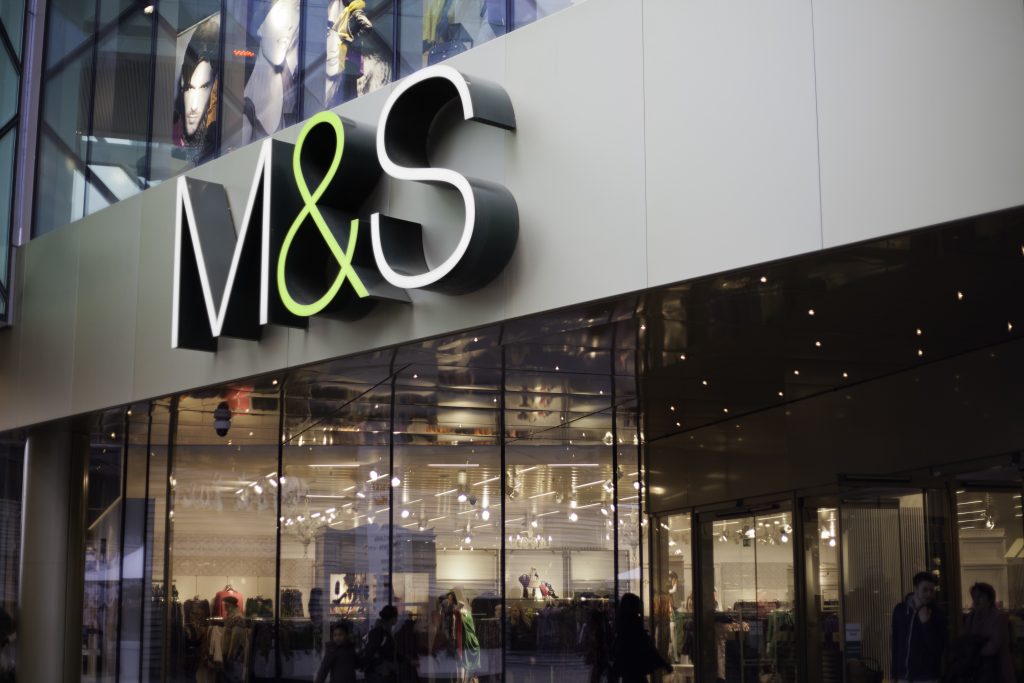 Shares in Marks and Spencer leaped to their highest level for almost three years as rumours continue to swirl regarding a potential buy-out.

The Sunday Times reported two weeks ago that US private equity firm Apollo Global Management was considering a buyout of M&S, and the news has caused a stir on the stock market, leading to a shares spike.

It follows an extraordinary comeback by the high street retailer in recent months, as its clothing arm of the business managed to turn things around for the brand after a challenging period during the pandemic. Off the back of its boosted fashion sales, Marks and Spencer upgraded its annual profit forecast from £300 million to £500 million.

City sources claim that Apollo felt M&S’s share price was unfairly discounted by the impact of Covid, and that there could be a bargain to be had.

The news saw Marks and Spencer stock trading jump by 2.5 per cent to 247p, the store’s highest price since 2019. Since then, shares have surged more than 27 per cent.

It’s thought that UK retailers are rich pickings for private equity firms, as the valuations of stores have been dragged down while the economy recovers after the pandemic and Brexit.

Apollo previously lost out on its bid to acquire supermarket Asda, and is thought to have also made advances towards Morrisons.

M&S’s tie-up with Ocado is thought to be a big part of the attraction for the private equity giant.