First Minister Nicola Sturgeon addressed Scottish Parliament yesterday, urging the public to limit socialising and venues to enforce social distancing. But what does this mean for the hospitality sector? 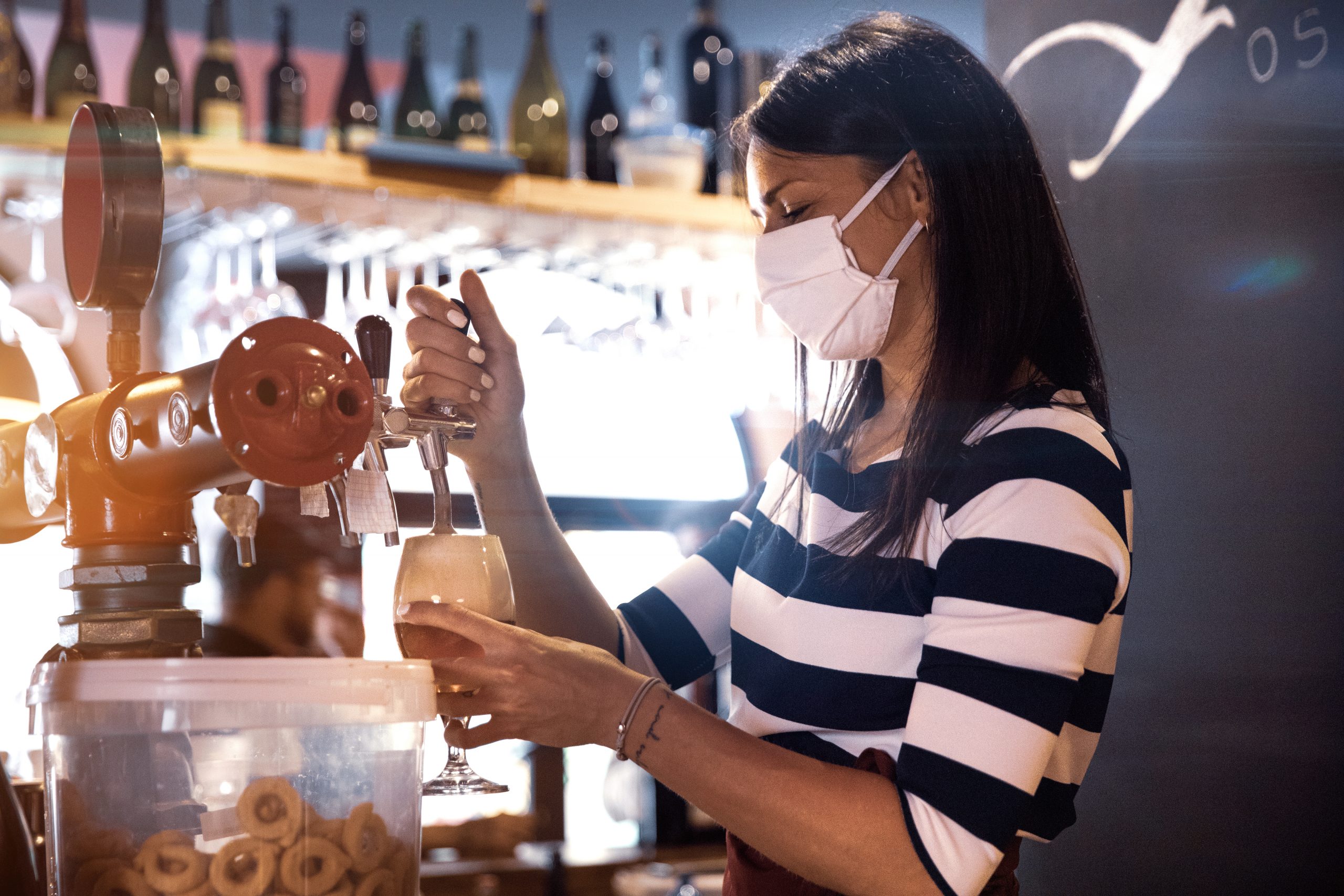 Scotland’s First Minister attempted to reassure people by noting that the new guidance would not apply to Christmas, and no plans would have to be cancelled.

She said: “Before and immediately after Christmas, please minimise your social mixing with other households as much as you can.”

Commenting on the First Minister’s statement, Emma McClarkin CEO of the Scottish Beer & Pub Association (SBPA) said: “This is another a bitter blow to Scotland’s pubs. The advice to cancel Christmas parties last week already devastated the sector and these further restrictions effectively create lockdown by the backdoor.

“Pubs needed all the trade they could get this Christmas after taking on significant debts during the pandemic and without furlough support to fall back on, it is very worrying for businesses and staff.”

McClarkin urged calls for financial support to be listened to both by the Scottish Government and by the Treasury.

“It is critical that the amount of funding for individual businesses is confirmed and distributed to them as soon as possible,” she said. “We have had discussions with the Cabinet Secretary for Finance following the statement and welcome her commitments on this.”

The first minister outlined a series of measures aimed at reducing virus transmission. They include:

physical distancing and the use of protective screens inside hospitality venues

UKHospitality Scotland Executive Director Leon Thompson said following the statement: “Today’s announcement from the First Minister set out the stark situation we are facing as omicron spreads. Hospitality will continue to play its part in keeping customers and our workforce safe.

“The increased protective measures announced today will require further detail, so we know what they mean for our businesses. Ensuring gatherings are limited to no more than three households and reducing crowding in some areas of venues will be challenging, but we will work with the Scottish Government to ensure guidance is clear and available quickly.

“The announcement of the financial support from the Scottish Government of £100 million is very welcome, but falls short of what is needed to help a sector hit hard by public heath messaging in the last week. UKHospitality Scotland will argue that additional aid announced by the Treasury must be used to extend a lifeline to hospitality businesses, workers and suppliers.”

The SBPA is calling for full details of the restrictions to be published, and will be in discussions with government over the next few days about how isolation rules will further impact business viability.