Russian oligarch Yuri Shefler, the billionaire behind Stolichnaya Vodka, unfairly sacked a UK senior executive over the phone for objecting to 30% staff pay cuts during the pandemic, a tribunal has ruled. 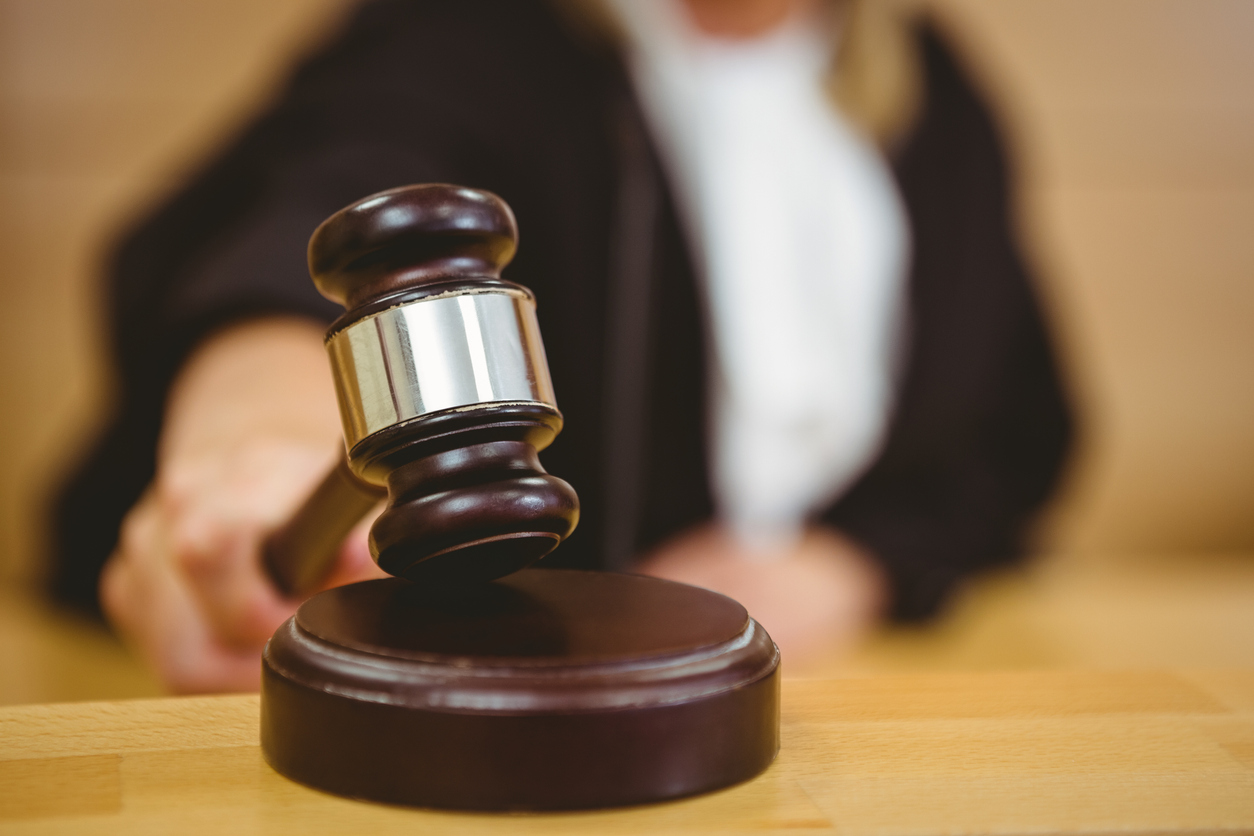 Chief investment officer Vlad Zabelin has successfully sued Shefler for unfair dismissal after he fired Zabelin over the phone to ‘punish’ the £180,000-a-year executive for complaining about staff pay cuts.

The Russian oligarch is worth £2 billion according to Forbes. He imposed 30% cuts to the pay of all 2,000 of his workers when the pandemic hit, despite the firm continuing to make profit.

Zabelin accused the S.P.I. Group boss of using the Covid-19 pandemic as an ‘excuse to cut pay without any transparency’, according to Mail Online where this story was first reported. He also called the cuts ‘unnecessary’.

The UK executive has now successfully sued Shefler for unfair dismissal and whistleblowing, and is in line to receive compensation. He originally agreed to a three-month 30% pay cut in March 2020 as a result of the pandemic.

But Zabelin objected when he found out the cuts were due to continue. He learnt that ‘expensive’ investment opportunities were still being explored by the company, which supplies alcohol to 170 countries, despite ‘brutal pay cuts’ faced by employees in New York.

Shefler fired the chief investment officer during a phone call in June 2020 in which Zabelin brought up and criticised the pay cuts.

Employment Judge Lewis, sitting at London Central, ruled Shefler ‘lost his patience’ on the call after the pay cuts were questioned.

Judge Lewis said: ‘We doubt that Shefler would have lost his patience quite so quickly and to the point of dismissing Mr Zabelin if he had not already been annoyed about his wider position.’

According to Mail Online, Shefler did not provide evidence at the tribunal and Judge Lewis concluded the sacking was ‘out of hand’.