A chef has admitted contravening food regulations after a woman was killed during a church harvest meal at a village pub, and 31 others falling ill after they consumed a shepherd’s pie filled with mince that had been incorrectly prepared. 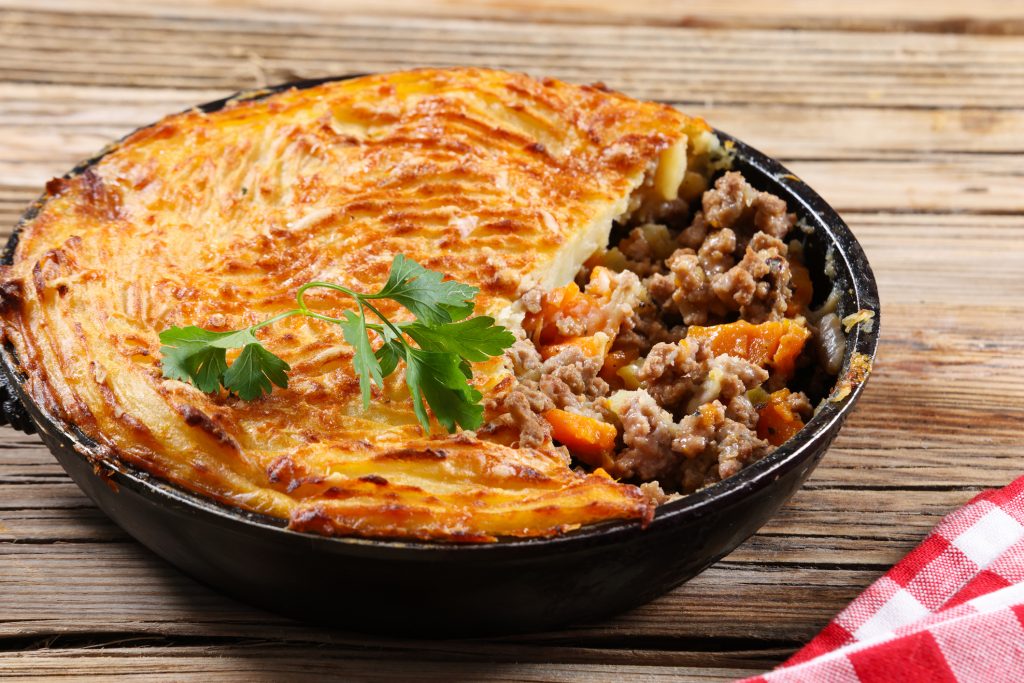 John Croucher, formerly head chef of the Crewe Arms in Hinton-in-the-Hedges, Northamptonshire, admitted in court to a charge of contravening food regulations – stating that he was “rushed”.

Elizabeth Neuman, 92, “repeatedly vomited” after consuming the pie and tragically died, while others became “unpleasantly ill” as a result of food poisoning, The Guardian reports.

“Remorse is an understatement. This is something I will never forget. Because of it, I am a better chef and it is just a shame the cost of it had to be what it was.”

“On 8 October 2018, 35 villagers went to the Crewe Arms for a harvest meal. Thirty-two people ate the shepherd’s pie. A healthy and well person died of a gastrointestinal haemorrhage induced from vomiting. No sentence I pass can reflect the loss caused to the family.” Judge Sarah Campbell said.

“Croucher was the chef that night. The mince was not cooked properly and was placed into a pan with iced water. Croucher needed to leave, so put the mince in cling film and put it in the fridge overnight. Having left it, he cooked it again and added warm mashed potato. He did not take the temperature when it was served.”

The court heard that members of the Holy Trinity church congregation did not seek retribution against Mr Croucher, the pub or its landlord, though the judge did raise additional concerns about the pub’s record.

“The pub should have been taking steps to be improving. Inspections in 2015 gave it three stars and in 2017 gave it only a one star.” She said.