Brits tend to “stick with the crowd pleasers” when it comes to buying red wines for Christmas, according to a new survey by Virgin Wines. 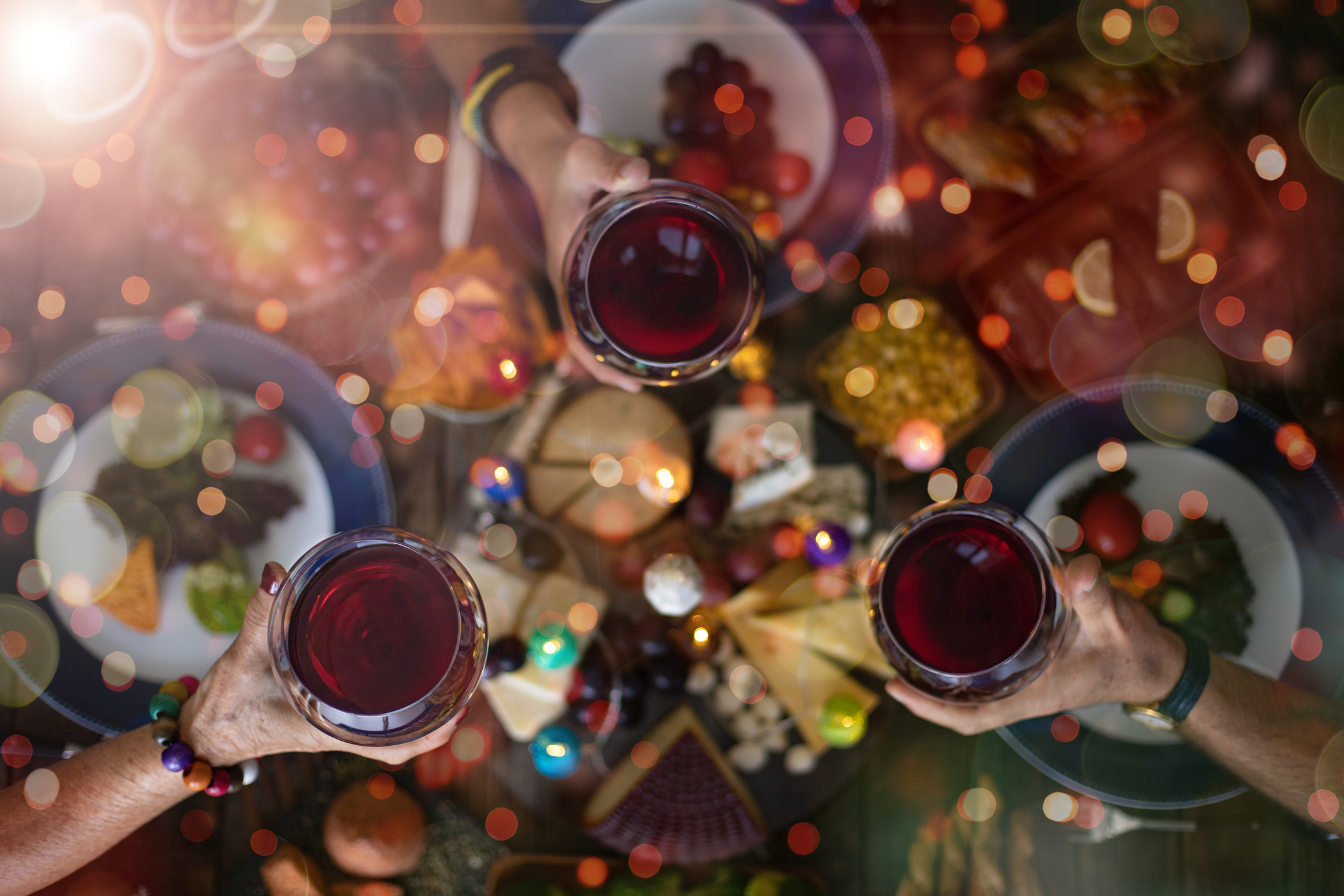 In a survey of 2,000 red wine drinkers undertaken by Virgin Wines, Malbec came on top as the most popular festive tipple. Following closely behind were were Merlot and Rioja, showing there is a strong preference at Christmas for red wines that are both fruity and spicy in flavour.

More than nine in ten (91%) of those surveyed said they drink the same red wine at Christmas as they do throughout the year, suggesting drinkers are not overly adventurous when it comes to their festive sips. But half (47%) admitted to splashing out, spending more on a bottle at Christmas than the rest of the year.

Andrew Baker, head wine buyer at Virgin Wines, said of the results: “Malbec, Merlot and Rioja are firm favourites all year round, although the industry does tend to see a spike in Châteauneuf-du-Pape and Cabernet Sauvignon over Christmas, as people look to deeper reds with a slightly higher-price point. But it looks like people are generally planning to stick with the crowd pleasers that never fail them.”

Just 12% said they consider themselves a red wine connoisseur. More than two thirds (68%) select wines for the enjoyment of drinking them and not for their festive food pairings.

These survey results could not have come at a better time. We can reveal all the medal-winners from this year’s Global Malbec Masters, which saw wines from a range of nations pick up top scores, from Chile to Argentina, Turkey to South Africa, with some of 2021’s most impressive samples hailing from south west France. Here at db we bring you the best wines from the competition, taking in 17 delicious wines from £11 to over £50.