Lay & Wheeler: “there is a new buzz and excitement within the company”

Since being sold by Naked Wines two years ago, Lay and Wheeler has focused on strengthening its team and fine wine offering. db chats to managing director Katy Keating to find out what’s changed at the 167-year-old company, and what’s next. 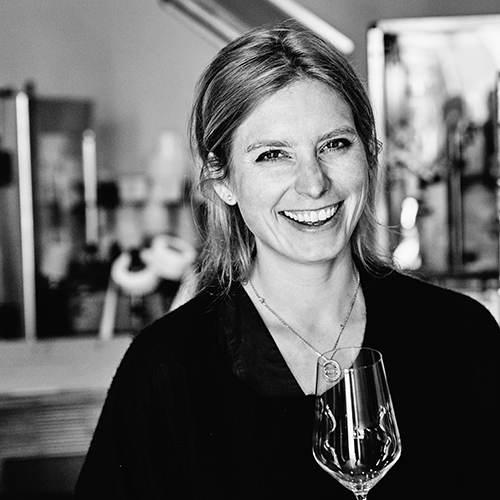 Last year Lay & Wheeler recorded its best results in a decade, and despite things getting back to a semblance of normality post pandemic, the company’s managing director Katy Keating is confident that this is set to continue rather than being a temporary bump on the back of lockdown sales.

“It was something we asked ourselves too – we looked like a small percentage from the pandemic, but a lot has come through since 2016,” she told db. “We’ve been making a lot of changes – making constant improvement to our website, optimising our range and adding new producers, tweaking the wines we’re buying from existing producers and thinking about how to get the right wines in front of our customers.”

“So it’s a combination for sure but a lot more of the uplift is because of the business turnaround than the pandemic,” she insists.

One of the biggest changes has been in the focus the company has put on bolstering its team. Whereas under Naked and Majestic, there wasn’t much room for investment in Lay & Wheeler, which was only a small fish in a big pond, the new owner has tried to remain out of the spotlight “to help us grow and flourish,” Keating says.

And this investment has been primarily focussed on getting the right people.

“We’ve been able to invest in the business, and the people-led strategy – we’ve added 13 new people in the last 18 months – really underscore where we are focussing; buying, marketing, private clients and operations,” she explains.

So as well as two new MWs on the buying team – Beth Pearce MW from Majestic and Catherine Petrie MW from Goedhuis, Jemma Grant has joined from Majestic as well as former sommelier Jeff Koren, Liz Cobbold from Broadlands in marketing, and Simon Staples from BBR in private clients.

“What that means is that we can spend a lot more time in the field, and more time looking for new producers to add to the range as well as strengthening existing relationships,” Keating says, noting that there was a new buzz and excitement within the company.

“We think of ourselves as the connective tissue between people making wine and drinking it, so the more connections we’re forging the better we’re doing our job.”

Historically, the merchant has been strongest in Burgundy and Bordeaux, but in recent years it has also built up a strong presence for the Loire, Rhône and Italy and strengthening the English sparkling range with the addition of Hambleton, Nyetimber, Wiston and Rathfinney.

The Loire has been a particular focus for Petrie (who wrote her MW thesis on Sancerre) and she has already added three new producers, Domaine Paul Prieur, Vincent Pinard in Vouvray, and Gerard Boulay in Sancerre, with more to follow.

“There is enormous quality to be had in the Loire – and during Covid, the Loire had excess wines as they previously sold heavily to the Parisian on-trade. So we bought some parcels of back vintages that are ready to drink now, so we were able to get those growers some much needed cash flow when income was drier,” she explained.

Meanwhile South Africa has seen growth of 50% in the last five years, with the addition of around 40 new producers.

“We’ve worked very hard on that over the last five years,” Keating says.

Next up are trips to Bordeaux, Burgundy, South Africa and Italy in short order, but the buying team want to bolster the offer of fine wine from Spain, Portugal, South Africa, New Zealand and the US, startling on the West Coast.

One of the big areas of change happened in 2017, when all wines for sale on the site – whether sold en primeur or ready to drink – were available by the single bottle. This has helped make en primeur more accessible, and enable more customers to start building their wine collection – as well as boosting sales on all sides. 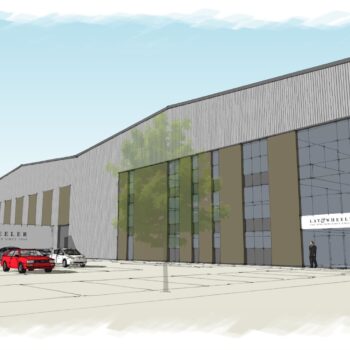 “That has increased our sales a lot, there’s so much less friction,” she explains. “You don’t have to commit to a £200 case, and it’s made en primeur more accessible. If you’re thinking of buying to lay down long term, people might not want to commit to a case at £500 or £1,000.”

Another key plank of its investment is the new  state-of-the-art 75,000 square feet warehouse. As well as boosting services for clients, from an ops point of view, it will give the company far greater flexibility over its own operations, Keating explains. “It is very exciting what that will do for us thinking about having end to end control over our ops, which we think that will help us to strengthen our service,” she said.

It will also be key in ensuring the company’s sustainability  – it is being built with green certifications in mind.

Smaller incremental changes that signal its commitment have also been implemented across the company – for example moving all print comms to recycled paper, and working with a printer who make  contributes to rainforest preservation for every job they do.

“There’s a lot we can do to ensure sustainability is part of the business operation. Not only is it the right thing to do we also have to do it, given how impacted our wine producers are,” Keating says. “We need to do everything we can by them, but it’s also smart business decision as an ecomms player thinking about sustainability in all that we do. We are putting together a plan that will be make sure sustainability is core to that.”

As Keating concludes, Lay & Wheeler has been around for 160 year and intends to be around for at least another 160.