For just the second time, Edmond de Rothschild Heritage’s Château des Laurets has released 36 stunning special limited edition magnums and 36 bottles of its Sélection Parcellaire cuvée prestige Baron Edmond.  Each bottles is an individual and unique work of art, hand crafted with the wine in bottle by the engraver and etcher, Gilles Chabrier.  The vintage is the spectacular 2016. 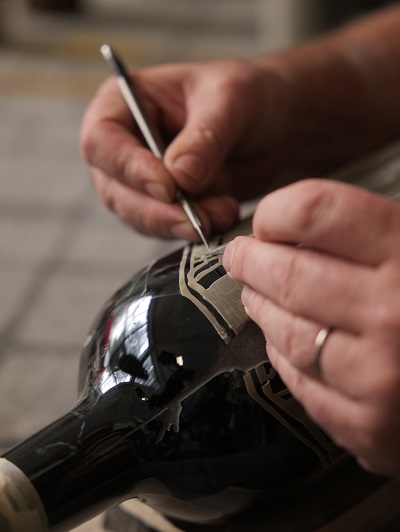 The wine itself comes from a selection of around 4 of the 40 hectares of the estate’s best Merlot plots circling the Château itself.  The vines are, on average, of 70 years of age and are planted on an exceptional argilo-calcaire terroir at around 80 metres of altitude (the most elevated part of the vineyard).  The wine has been aged for 16 months in new French oak barrels.

The wine was revealed to the fine wine press at a special dinner to mark the occasion hosted at Hotel Le Meurice on Rue de Rivoli in central Paris earlier this month, in the context of a vertical tasting going back to the 2004 inaugural vintage. 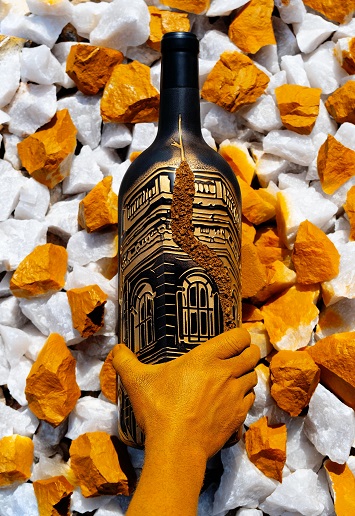 Chateau des Laurets Sélection Parcellaire Baron Edmond 2016 (tasted from magnum).  100% Merlot.  14.5% alcohol.  Wondrously limpid and inviting in the glass with great natural viscosity and luminosity.  Serious and a little closed at first, but still the star of this impressive line-up.  Taut, tense and with the least notable oak influence of any vintage of this wine.  Lovely grip from the filigree tannins, which impart a wave-like quality to the rippling, rolling, juicy and finely-delineated mid-palate and the long tapering finish, evidencing the exceptional argilo-calcaire terroir.  Pure, focused and precise, this shimmers and dances on the palate.  Very much a wine of its calcaire terroir, with all that saline minerality and a gentle soft spiciness, it is rich and powerful but deceptively lithe and aerial.  This has decades of glacial evolution ahead of it, especially in magnum, but is also one of those wines that simply exudes confidence, quality and accessibility from the start. 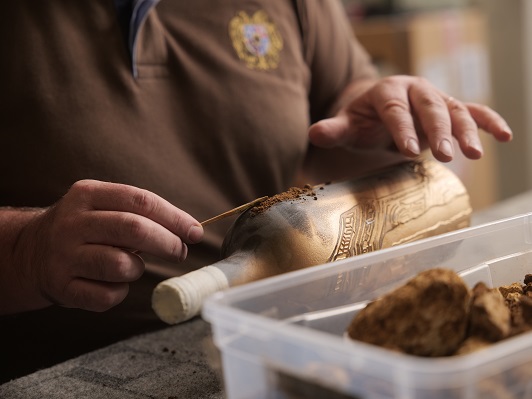