Penfolds Bin 169 to be sold through La Place

Australian heavyweight Penfolds is to start selling its Bin 169 Coonawarra Cabernet through La Place de Bordeaux, kicking off with the 2018 vintage. 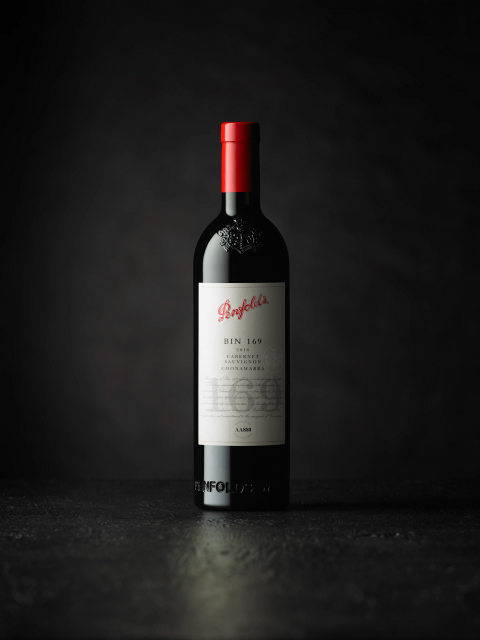 Penfolds Bin 169 2018 went on sale via La Place today – 2 September. The wine is made from a rigorous selection of low-yielding blocks of terra rossa Cabernet Sauvignon – some of the oldest vinestock material in Coonawarra, South Australia.

“We are thrilled our revered 2018 Bin 169 Coonawarra Cabernet Sauvignon will be distributed by La Place de Bordeaux and positioned alongside some of the finest wines in the world.

“By leveraging the negociant model with an important single region wine like Bin 169, we can make this great wine available to more collector’s around the globe,” said Penfolds managing director, Tom King.

On behalf of the negotiants, Mathieu Chadronnier, CEO of CVBG, said: “Over the years, La Place de Bordeaux has become the distribution epicentre for the best wines of the world, be they from Bordeaux or beyond. Our clients are looking for wines with impeccable track record for quality and prestige.

“Increasingly, they view fine wine as a cross regional, expanding category. Penfolds is one of Australia’s most revered and storied wineries, celebrated for both its history and its innovative spirit.

“It embodies the best of Australia. Bin 169 is a truly great Cabernet, with great intensity, distinctive character, and remarkable ageing potential. A grand vin that La Place de Bordeaux is proud to represent.”

First launched with the 1973 vintage, Bin 169 was revived in 2008. Its origins are linked to prime Coonawarra vineyards, including Blocks 10 and 20.