Laphroaig’s distillery manager to step down after 27 years

Laphroaig’s longest-serving distillery manager, John Campbell, is stepping down from the Islay distillery in November, after 27 years at the helm. 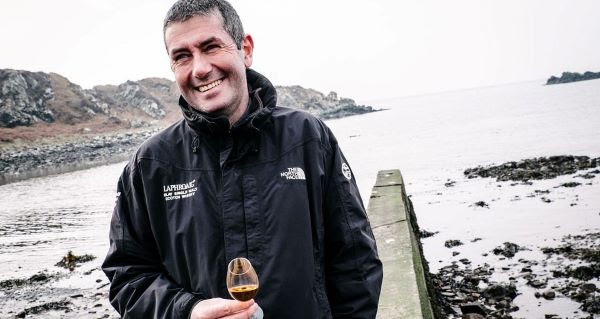 Campbell will be taking up a new role at an independent distillery on the mainland in order to be nearer his family, a decision largely prompted by the upheavel of the last two years due to the pandemic, he said.

He said he was proud to have been the longest-serving Distillery Manager in the distillery’s history, having served 16 years in that capacity.

For the next two months, he will be working closely with the distillery team to hand over the reins to the new Distillery Manager, who will be announced in due course.

“Following in the footsteps of legends like Ian Hunter and Bessie Williamson has been the privilege of my life,” he said. “Laphroaig is an amazing whisky and brand that has and will continue to be part of my life, just as Islay will.”

He also thanks the Friends of Laphraoig  – the whisky brand’s loyalty scheme and club –  for the support and input into the life of the distillery.

“Over the years, we have created a Laphroaig tartan, celebrated together at our bicentennial events all around the world, sung with the Laphroaig choir, met on Islay at Feis, and throughout the year, and best of all, we’ve shared many drams of Laphroaig together,” he said.

The Scotch label is owned by Beam Suntory.