Former Moët Hennessy chairman Christophe Navarre has joined the board of brandy specialist Seven Tails Distillers as a director and investor in the brand. 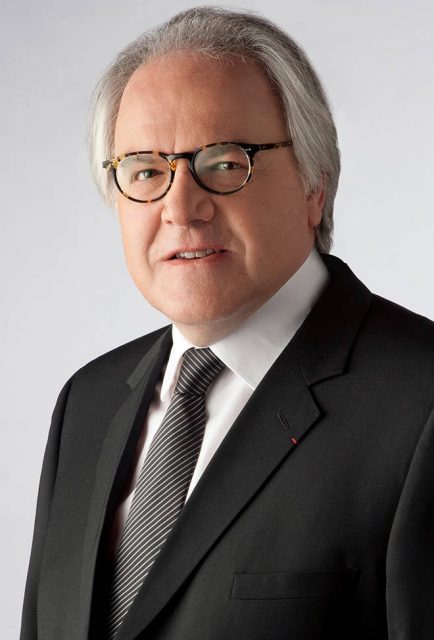 Navarre is currently the chairman of wine recommendations app and e-commerce platform, Vivino.

Commenting on the appointment, Seven Tails’ executive chairman, Arnaud de Trabuc, said: “Our company and its shareholders will greatly benefit from Christophe Navarre’s talent and broad experience as it expands the distribution of Seven Tails Brandy XO and is preparing for the launch of Seven Tails Spiced and Seven Tails Limited editions.”

Navarre added: “I am very excited to join Arnaud de Trabuc, whom I have known for a long time, and the Seven Tails team. I strongly believe in the opportunity of Seven Tails Brandy to grow in the International market.”

He is a board member of Advini and SBM (Société des Bains de Mer) in Monaco.

Seven Tails Distillers Ltd is a privately held company that specialises in the production of premium and super premium spirits distilled from grape eaux-de-vie from the southwest of France, including Cognac and Armagnac.

Seven Tails XO Brandy was launched internationally in 2019. The spirit is currently available in the US, UK, Singapore, Spain, Greece, France and China.

Soon it will be expanding its footprint Belgium, the Netherlands, Luxembourg, Portugal, Canada, Hong Kong and Russia.

The brandy can be found at all Soho Houses around the world including its restaurants, bars and hotel rooms.